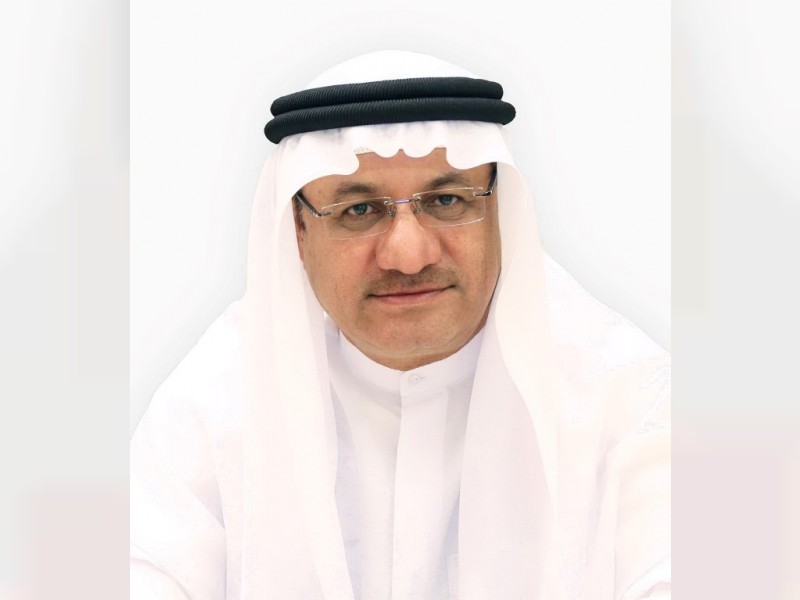 DUBAI, 14th April, 2019 (WAM) -- The medical team of the 'Nabdat Initiative', organised by the Mohammed bin Rashid Al Maktoum Humanitarian and Charity Establishment, a branch of the Mohammed bin Rashid Al Maktoum Global Initiatives, in cooperation with the Dubai Health Authority, DHA, began conducting surgeries on a number of sick children, as part its campaign in Tajikistan.

From 12th to 21st April, with the participation of leading DHA doctors and technical staff, the initiative will examine over 300 children suffering from various heart diseases, and conduct 100 open heart and therapeutic catheter surgeries on sick children aged one month to 18 years.

Humaid Mohammed Al Qatami, Director-General of the DHA, highlighted the key values, principles and humanitarian message of the initiative, which aim to treat sick children from various countries, ease their pain and suffering, and give them hope.

He also praised the cooperation and strategic partnership between the Charity Establishment and the DHA, as well as their ongoing efforts, through the initiative to help children suffering from heart deformities in many countries.

Al Qatami noted that the initiative’s campaign is its second in Tajikistan and will benefit 4,000 children suffering from heart deformities, while adding that the first campaign took place in October 2017, which witnessed 70 open heart and therapeutic catheter surgeries.

Ibrahim Bumalha, Dubai Ruler’s Advisor for Humanitarian and Cultural Affairs and Chairman of the Board of Trustees of the Establishment, said that the Establishment’s efforts are in implementation of the directives of the Vice President, Prime Minister and Ruler of Dubai, His Highness Sheikh Mohammed bin Rashid Al Maktoum, to help needy people, ease the suffering of patients and improve their health, in line with the UAE’s humanitarian commitment to friendly countries.

He also praised the initiative’s medical team, who are currently performing 100 heart surgeries to treat heart deformities as part of the campaign, while highlighting its importance and its positive impact on the children and their families, by easing the financial burdens associated with their treatment.