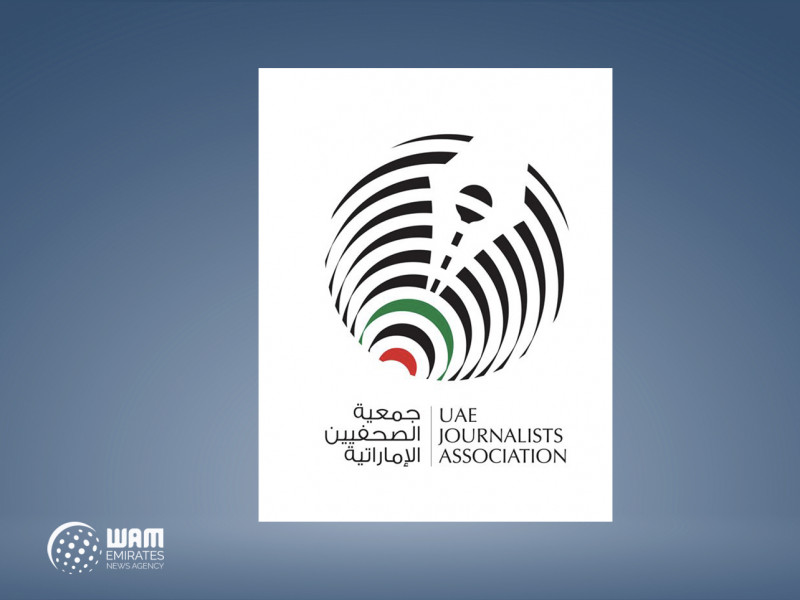 DUBAI, 20th April, 2019 (WAM) -- Digital media professionals who have a minimum of one year of experience can now join the UAE Journalists Association, according to the latest amendments to the association's terms of reference.

At its meeting on Thursday, the UAEJA's Extraordinary General Assembly approved some amendments to the association's terms of reference regarding the membership of newly created categories and tenure of board of directors, following a review by the Ministry of Community Development.

Mohammed Al Hammadi, Chairman of the UAEJA, said that due to the latest developments in the media landscape it has been incumbent on the UAEJA to introduce the amendments to the terms of reference which have seen no changes since 2000.

Under the new amendments, the following membership categories have been added: editors-in-chief of news centres at TV channels and radio stations; correspondents; anchormen; TV cameramen; e-journalists and editors; and correspondents and photographers working with electronic news websites and organisations licenced by the National Media Council, NMC, the regulatory body for the UAE's media sector.

The meeting also discussed the plan of action and the estimated budget for the current year, as well as last year's accounts.