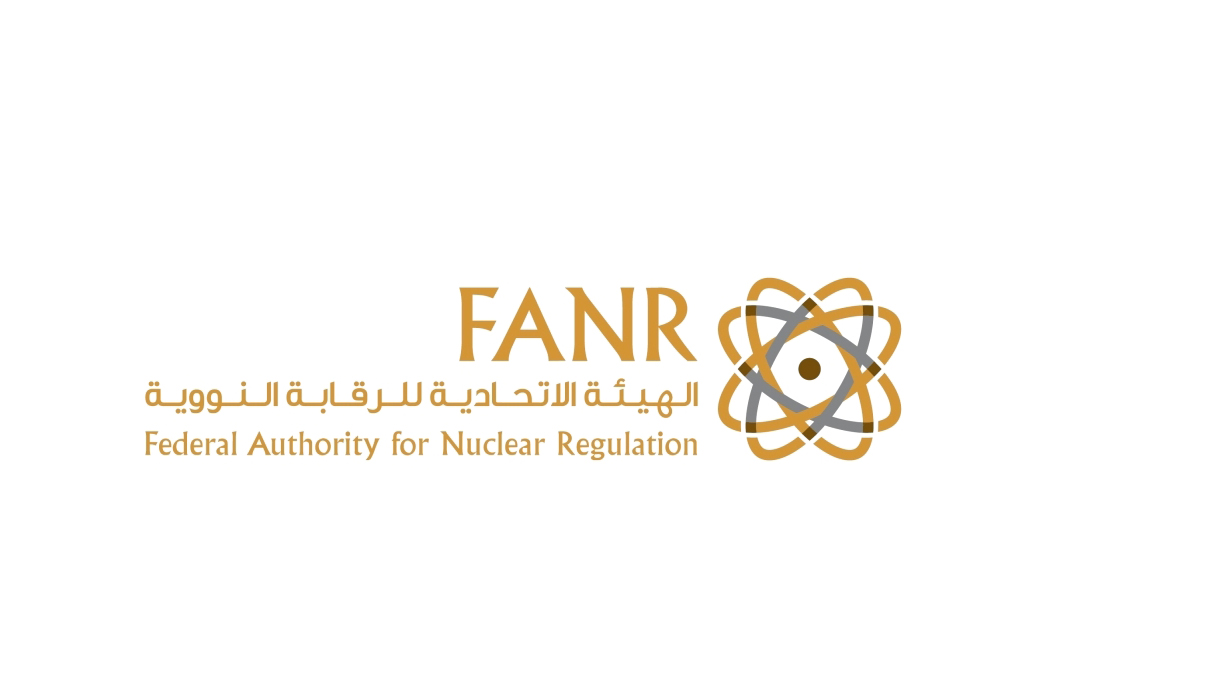 Fully integrated with the Abu Dhabi General Administration of Customs, FANR’s NuTech Portal system has reduced approval time for the clearing of shipments from Abu Dhabi Customs by 80 percent, and achieved a customer happiness rating of 100 percent.

The new portal strengthens the control of import, export, re-export, transit and transhipment of nuclear related dual-use items regulated by FANR (FANR-REG-09). The portal is the result of FANR’s continuous efforts to prevent the diversion, misuse and illicit trafficking in nuclear equipment and technology, in line with the international nuclear non-proliferation regime.

Commenting on the system, Christer Viktorsson, Director-General of FANR, said, "Ensuring the effective implementation of the UAE’s comprehensive agreement with the International Atomic Energy Agency for the application of safeguards in connection with the Treaty on the Non-Proliferation of Nuclear Weapons is a top priority for FANR. Import and export control form a key part of our safeguards system and the NuTech Portal not only strengthens our existing control regime, but enhances its efficiency and improves its user experience."

Nuclear export control is an essential part of Nuclear Non-Proliferation and any nuclear programme. As part of its commitment to achieve the highest standards of non-proliferation, the UAE is applying a strict import and export control regime to block and respond effectively to illicit trade of nuclear material, nuclear technology or equipment. To this end, the UAE has taken the lead in developing and implementing its regulatory infrastructure, consistent with its international obligations and national policy objectives.