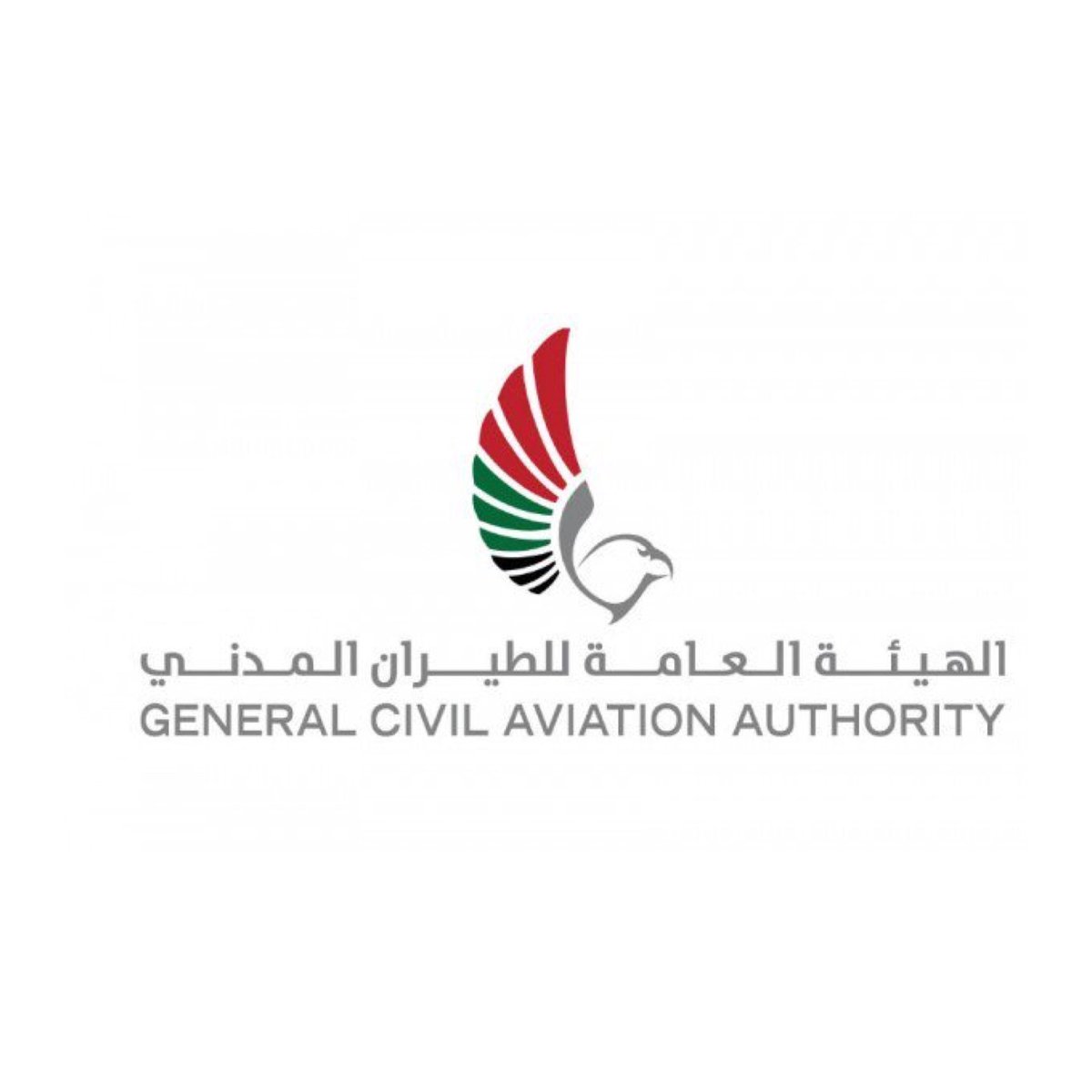 "The lab offers great potential for the Air Accident Investigation Sector to operate effectively and smoothly, based on data recorded by flight recorders. The laboratory covers 97% of aircraft models operating in the UAE," Al Suwaidi said.

He added that the airline accident investigators will be able to analyse the data independently of the manufacturing companies, and will be able to produce results related to the causes of the accident in a scientific manner based on documented data obtained by existing devices at the national level. "This will take the country to the ranks of advanced countries in the field of Air Accident Investigation," Al Suwaidi noted.

"The data that will be available to the investigators, after they are brought in the laboratory and analysed using the latest technology worldwide, will enable them to produce a flight simulation for the air accident that can be viewed from different angles from inside and outside the plane and on a computer screen," GCAA Director- General continued.

"Therefore, increasing the percentage of certainty in the causes of the accident, and the factors contributing to the highest levels of confidence in the report," he stated. The recommendations resulting from the investigation report of the faults detected will prevent similar accidents in the future when applied, which will enhance air safety to its highest levels.

"The services of the laboratory in addition to the expertise available to the authority can be provided to serve sisterly and friendly countries with which the UAE has cooperative relations," he added.

One of the most important advantages of the laboratory is the ability to recover data from recorders that are severely damaged due to fire, water, or impact during the aircraft accident.

As part of its strategic plans, the GCAA intends to establish a comprehensive laboratory that includes equipment for the testing and installation of metals, electronic devices and components of the aircraft, as well as an electronic imaging laboratory, as a step to advance internal and establish a distinguished Air Accident Investigation center worldwide.