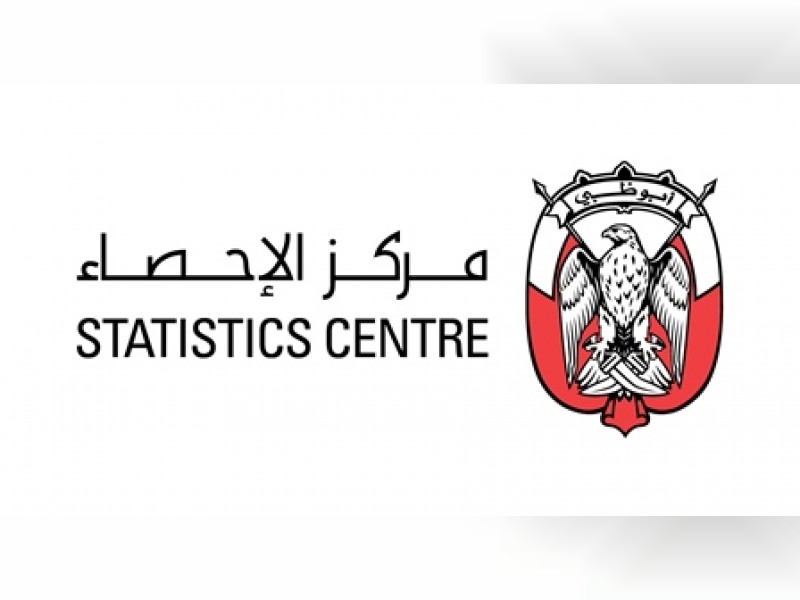 The monthly publication released by SCAD provides an analysis of the emirate's CPI with the base year being 2014.

The centre’s statistics also showed that consumer prices for UAE nationals and non-nationals dropped by 0.7 percent while the "shared households" segment decreased by 1.2 percent.

Housing, water, electricity, gas and other fuels contributed to the overall decline, by 166.6 percent from January to July 2019 compared to the same period last year, with prices falling by 3.6 percent, it added.

As for the transport group, prices decreased by six percent, contributing to an overall decrease in CPI of 131 percent, the SCAD report noted.