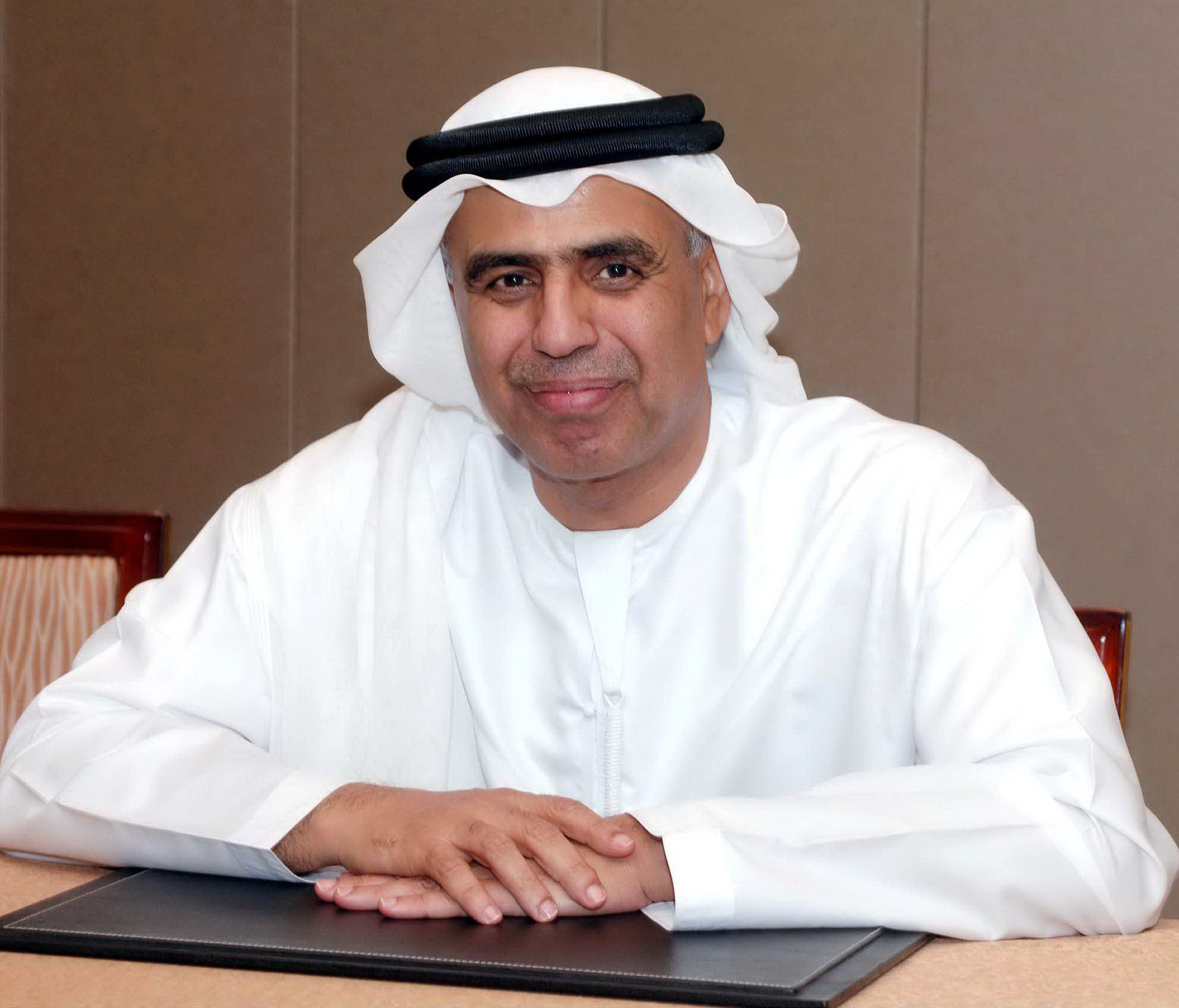 DUBAI, 21st  August, 2019 (WAM) -- In order to direct efforts towards reducing the negative effects of harmful consumption patterns, the Ministry of Finance announced the details of the amendment of Cabinet Resolution No. (38) of 2017 regarding excise goods, excise tax rates and the formula to calculate the excise price.

In addition to the goods currently subject to excise tax (i.e. tobacco products, soft drinks and energy drinks), excise tax will also be imposed on e-cigarettes and the liquids used with them, as well as beverages sweetened with added sugar.

The decision to amend excise goods and the formula of calculating excise price is to achieve government directives in terms of rationalizing consumer behavior related to harmful products, which contributes to raising community members’ public health levels, and reducing the negative health consequences caused by these products. This decision is in line with the UAE's commitment to implementing the GCC Unified Agreement for Excise Taxes and to complement efforts to achieve economic integration among the GCC countries.

Obaid bin Humaid Al Tayer, Minister of State for Financial Affairs, pointed out that these new amendments to the Cabinet's decision on excise tax are part of the UAE's keenness to reduce harmful consumer practices by establishing a legislative and procedural base that supports national efforts to curb unhealthy practices that cause chronic diseases.

He said: "These amendments comes in line with the government's orientation that excise tax policy targets consumption patterns harmful to public health, in order to complement efforts to raise awareness about the damaging effects of consumables harmful to health. It contributes to strengthening the health system's work in controlling prevalent diseases and reducing the cost of treating them, promoting community health, motivating individuals to spend effectively, reducing the negative impact of harmful substances on the environment, and encouraging producers to develop better alternatives."

Pursuant to these amendments, effective 1 January 2020, a 100% excise tax on electronic smoking appliances and liquids used in these devices, and 50% excise tax on beverages and sugary drinks has been set. These goods were identified in addition to existing excise goods such as tobacco and tobacco products (100%), energy drinks (100%) and soft drinks (50%). The decision also specified the formula of calculating the excise and retail price, and the Federal Tax Authority (FTA) shall have the power to determine the procedures necessary to prove the classification of any product as an excise good.

At the same time, the Cabinet set the minimum standard price for tobacco products, which set the excise price of tobacco products not less than 0.4 dirhams per roll of cigarettes, and 0.1 dirhams per gram of hookah tobacco, ready-to-use tobacco and similar products. The Minister of Finance will issue a decision on the implementation date, which is set to be before 1 January 2020.

Commenting on this, Al Tayer said: "The Ministry of Finance conducted in-depth studies on the direct and indirect negative effects of health-harmful consumption patterns, including tobacco products, electronic tobacco and sugar-sweetened beverages. The cabinet decision aims to correct these harmful patterns and provide the appropriate legislation to regulate excise tax in order to achieve the government goals in ensuring the health and well-being of all members of the society and to achieve the third objective of the Sustainable Development Goals (SGDs) of ensuring healthy lives and promoting wellbeing for all at all ages."

Studies on regulating the tax treatment of excise tax have been prepared in line with international best practices and have been based on the results of data from the local market. The Ministry of Finance has also examined the economic and social impact of the excise tax added and referred to above and showed a positive impact in reducing the consumption of the harmful goods included in the Cabinet decision, and very little in terms of GDP and employment, thus keeping the state competitive.

He concluded: "The Ministry of Finance continues to work and coordinate with all relevant authorities to prepare periodic studies on excise tax and ensure its optimal application in the country. The ministry is also committed to strengthening the tax laws issued in the country, and to fulfill all its obligations towards all commercial treaties and agreements concluded, while continuing to work to develop its legal and legislative system to enhance the country's position in various indicators of global competitiveness."

It is noteworthy that the UAE started applying the excise tax as of October 1, 2017, where the special indicators in this regard pointed to the positive effects of excise tax in terms of supporting efforts to achieve the SDGs, in addition to facing unhealthy consumption patterns, which saw lower rates of consumption of tobacco and health-harmful products nationwide.