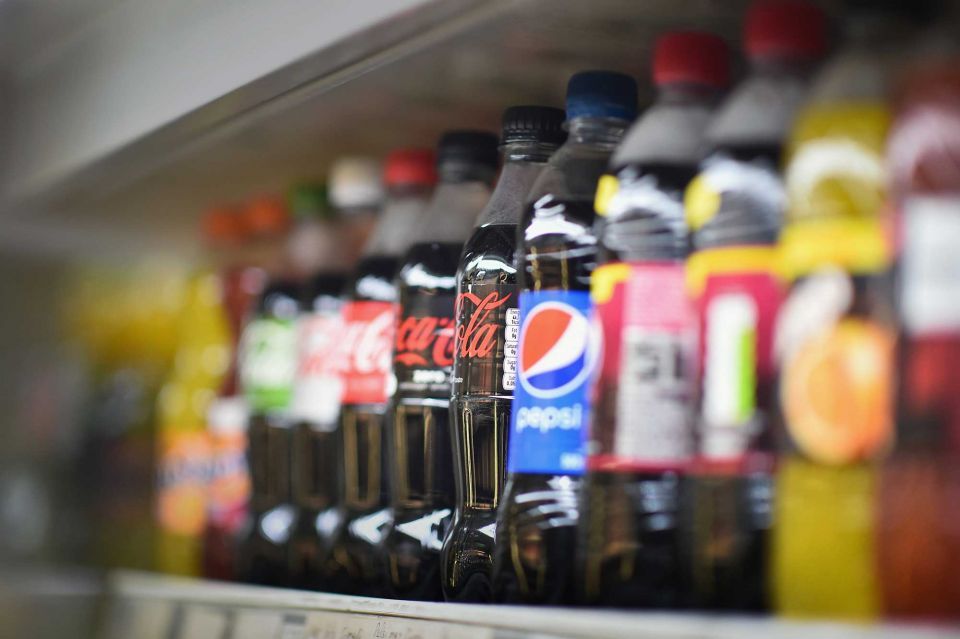 ABU DHABI, 24th August, 2019 (WAM) -- The Federal Tax Authority, FTA, has begun carrying out procedures related to implementing the latest Cabinet Decision on Excise Goods, Excise Tax Rates, and the Method of Calculating the Excise Price, issued in August 2019, which expanded the scope of excise goods to include electronic smoking devices and liquids, and sweetened drinks.

The new Decision goes into effect on 1st January 2020, adding these products to the list of Excise Goods, which included tobacco and tobacco products, energy drinks, and carbonated drinks – products that have been subject to Excise Tax since 1st October 2017.

In a press statement issued today, the Authority asserted that the new Decision is part of the government’s continuous efforts to promote healthy lifestyles in the UAE community and curb the spread of diseases stemming from consumption of harmful goods. These measures align with the UAE Vision 2021, which seeks to ensure the UAE is among the best countries in the world across all sectors.

As part of the first phase of implementing the Cabinet Decision, the FTA called on producers, importers, and stockpilers of sweetened drinks with added sugar to abide by the Decision and start registering for excise tax purposes, noting that Excise Tax is an indirect tax that is imposed on certain products deemed harmful in an effort to curb their consumption.

The Authority revealed that it has updated the electronic registration system for excise goods to allow for adding the new products included in the amended Cabinet Decision.

An entirely new registration procedure was put in place as of 18th August 2019, and the FTA called on all concerned businesses – including producers, importers, and stockpilers of Excise Goods – to take the initiative and register said goods in the new system.

It also called on all businesses dealing with sweetened drinks to go ahead and register for excise tax purposes and register their products within FTA’s new system as part of the first phase of registration, where the Authority will announce the next phase of the registration that will include electronic smoking devices, and liquids used in the devices.

As per the Decision, the Federal Tax Authority specifies the necessary procedures to classify Excise Goods, and may request Persons to provide documents or laboratory evidence to determine the content of a certain product and properly classify it.

FTA Director-General Khalid Ali Al Bustani explained that the Federal Tax Authority has set a comprehensive plan to implement the new Decision which includes, in addition to the updates made to registration systems, several manuals and guides clarifying the standards and procedures for implementing Excise Tax on sweetened drinks, electronic smoking devices and liquids. The guides break down the steps needed to carry out the registration – both for Taxable Persons and Excise Goods – as well as the timeline and deadlines, he added.

The Authority has also launched a widespread campaign of awareness workshops and seminars targeting all stakeholders involved to introduce them to the new procedures, Al Bustani said, noting that these steps are in line with directives from the UAE’s wise leadership to cement the country’s competitive position, expedite plans to establish a safe and healthy society, and curb consumption of products that harm people’s health and the environment.

"Implementation of 50 percent Excise Tax on carbonated drinks and 100 percent on energy drinks and tobacco products, was a great success by all measures and indicators," Al Bustani continued. "Business sectors were highly responsive to the streamlined procedures – considered to be the most advanced of their kind in the world – and complied with requirements to a great extent. We were also able to detect great progress in achieving the end goals from these regulations in just two years of implementation."

"Excise Tax has been positively received by local, regional, and international stakeholders," the FTA Director-General added. "A recent report by the World Health Organisation Regional Office for the Eastern Mediterranean lauded the UAE for its efforts in combatting smoking by imposing Excise Tax on tobacco products, leading to a decline in local consumption of these and other harmful products covered by the tax. This points to the success of the UAE’s policies to reduce consumption of goods that negatively impact human health or the environment."