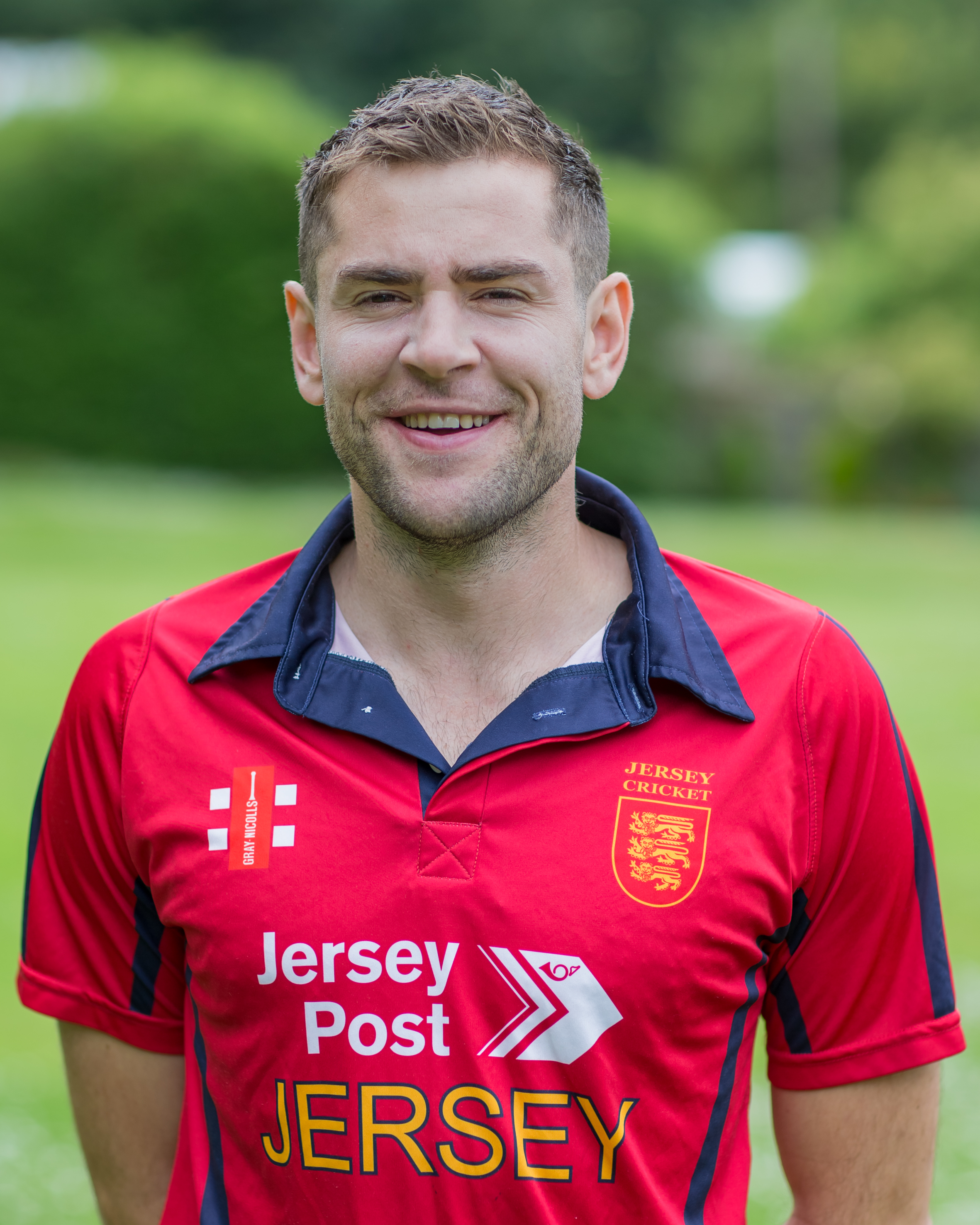 ABU DHABI, 13th October, 2019 (WAM) – The team from one of the world’s smallest cricketing nations, the British Channel Island of Jersey, has arrived in Abu Dhabi to take part in the T20 World Cup Qualifiers which start at the end of this week. The top teams from this event will then progress to the T20 World Cup finals in Australia early next year.

The team’s captain, Charles Perchard, told the Emirates News Agency, WAM, that Jersey has now been playing in International Cricket Council, ICC, tournaments around the world for over ten years.

"As a side, this will be our first time playing together in the UAE but we have played in hot conditions like this before so we know what to expect, " he said. "We are thoroughly looking forward to taking on the challenges which lie ahead and are hoping to create history by qualifying for the World Cup in Australia next year. "

The teams competing in the UAE-hosted Qualifiers have been divided into two groups. Scotland, The Netherlands, Papua – New Guinea, Namibia, Singapore, Kenya and Bermuda are in Group A, while the UAE and Jersey are is in Group B, along with Oman, Ireland, Hong Kong, Canada and Nigeria.

"With the exception of Canada," Perchard said, "we have played against every side within our group so we largely know what to expect of our competition. The UAE will be a big test for us as they will be playing in their home conditions, while Ireland are the only country in the tournament to have test match status. We know the likes of the UAE and Ireland won’t be easy to beat but we have enough quality and belief within our squad to take down anyone."

The Jersey cricketers have not previously played as a team in the UAE, although several of the team have taken part in a training camp in Dubai where they trained with the West Indies and Pakistan Super League franchises, Perchard said. "Playing in the Emirates will therefore be a new experience for most of us. It’s exciting and we can’t wait to get started!"

Jersey’s first Group B game is against Nigeria, on Saturday 19th October, with the UAE-Jersey match on Tuesday 22nd October. All Group B games are being played at Abu Dhabi’s Zayed Cricket Stadium.

The T20 format is the driving vehicle being used by the ICC to promote cricket globally, with all national teams now having been given international status. This, a spokesman for the Jersey Cricket Board said, allows teams to climb the ranks quicker against stronger opposition in bi-lateral series. "Jersey currently sit at 25th in these rankings, cementing us as the 5th best team in Europe, behind England, Ireland, Scotland and The Netherlands. With a young squad whose average age is just 23, this doesn’t look to be going backwards anytime soon."

Noting that "Jersey and the United Arab Emirates have long-established links in terms of financial services and other business," he added that "It is rare, though, that our sports teams have an opportunity to meet each other on the playing field. "

"I am delighted," Pallett said in a statement to WAM, "that our Jersey cricket team is taking part in the T20 World Cup Qualifiers being held in Abu Dhabi and Dubai. The visit by our cricketers follows on from the success of Jersey's athletes at the World Special Olympics held in the UAE earlier this year, and I look forward to further sporting links between our two countries in the future. I am particularly pleased that the UAE and Jersey will be in the same group - may the best team win!"

Following the T20 World Cup Qualifier event, the Jersey team will be travelling to Hong Kong, where it will be playing in a 50-over tournament as one of two groups of six teams vying for a place in the ICC World League 2, along with Kenya, Uganda, Italy, Bermuda and Hong Kong. The latest rankings in 50-over world cricket put Jersey in 28th place.

According to the Jersey Cricket Board spokesman, the island’s national team "has been on the rise in recent years following our awarding of Associate status in the ICC, in 2008."