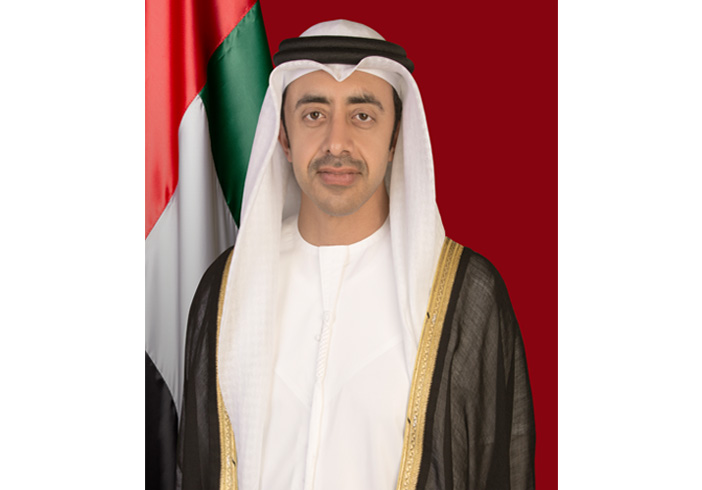 During the meeting, the two ministers discussed the ways of bolstering cooperation between the UAE and France in various fields, including culture, education, tourism, economy, trade and investment etc.

They also reviewed the latest regional and international developments and exchanged views on a number of issues of common interest, including Libya, Syria and Yemen.

Sheikh Abdullah highlighted the distinguished UAE-France ties and their continuous keenness to develop them for the benefit of the both peoples.

For his part, Le Drian welcomed the visit of the UAE's Foreign Minister, affirming the strong relations between the two countries.

The meeting was attended by Ali Abdullah Al Ahmed, the UAE Ambassador to France.