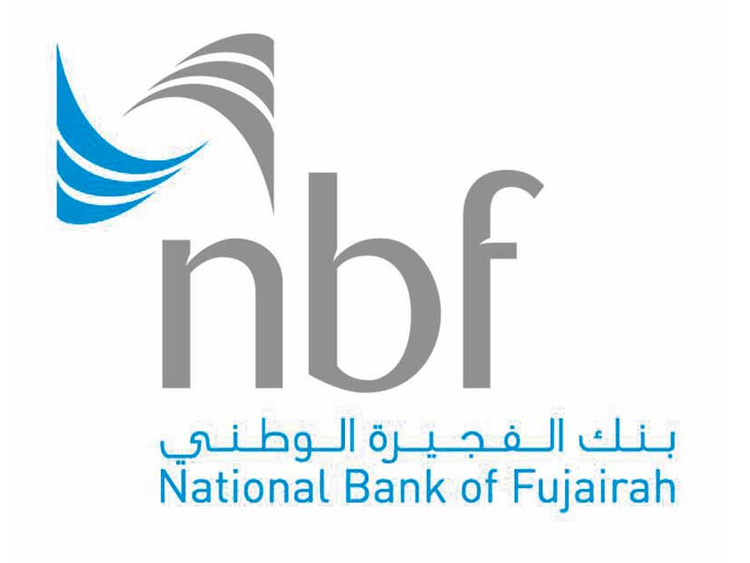 According to a press release issued by NBF today, the Bank also achieved strong operating profit of AED862.3 million which increased by 7.2 percent compared to AED804.4 million in the corresponding period of 2018.

Operating profit of AED295.3 million was posted in the third quarter of 2019, a rise of 4.7 percent over the previous quarter, and an increase of 3.8 percent for the same three months in 2018.

Foreign exchange and derivatives income experienced a growth of 9.1 percent reaching AED112.5 million for the nine month period compared to AED103.1 million in 2018.

The Bank added that operating expenses increased by 11.0percent for the nine month period ended 30th September 2019 compared to the corresponding period of 2018, reflecting NBF’s investments in multiple digital initiatives and infrastructure to improve customer service and competitiveness in line with changing market demands. Cost-to-income ratio stood at 32.7 percent compared to 31.9 percent in the corresponding period of 2018 and 33.2 percent for the year ended 31st December 2018.

NBF secured net impairment provisions of AED 350.7 million for the nine month period compared to AED 342.3 million in 2018, as the bank has used the improved operating performance to increase its overall coverage levels in view of the continued slow-down and credit stress in the market. Total provision coverage ratio (including impairment reserves) improved to 107.8 percent from 102.0 percent as at 31st December 2018. The NPL ratio remained stable at 5.1 percent at the December 2018 position.

In October 2019, NBF successfully completed its inaugural public issuance of Additional Tier 1, AT1, capital securities of US$350 million (AED1.3 billion) which was very well received by the investors and resulted in an order book in excess of US$1.5 billion (AED5.5 billion). The purpose of the AT1 issuance is to strengthen and optimise NBF’s capital base and to diversify the bank’s capital and investor base. NBF has also completed the early buy-back of existing privately placed AT1 capital notes of AED500 million in October 2019. Following these capital changes, NBF’s capital adequacy ratio will be in the range of 18 – 19 percent and Tier 1 ratio in the range of 17 – 18 percent.

Commenting on the announcement, Easa Saleh Al Gurg, KCVO, CBE, Deputy Chairman of NBF, said, "We are extremely pleased with this strong set of results, particularly in an economic environment where uncertainties are weighing on market sentiments. With slow global growth, volatile geopolitical conditions and a declining interest rate environment, NBF’s resilient performance reinforces its ability to navigate through the changing operating environment with a resolute business focus coupled with healthy liquidity and strong capital adequacy."