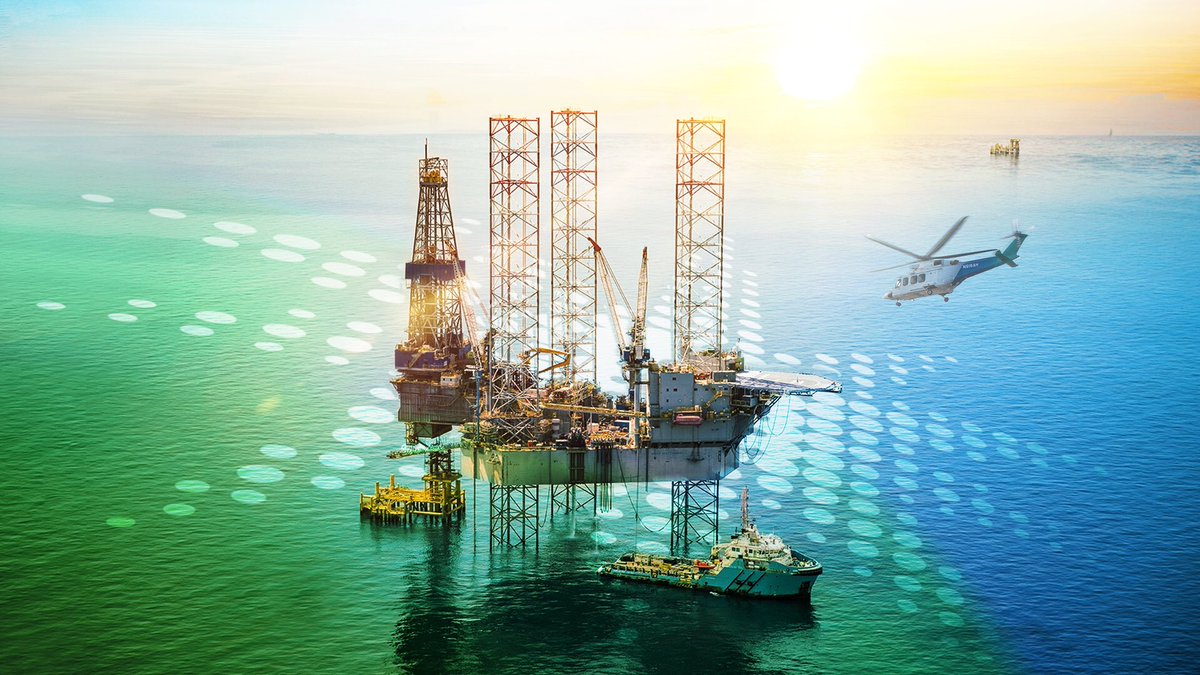 RIYADH, 3rd November 2019 (WAM) -- Saudi Aramco, the world’s largest integrated oil and gas company, wholly owned by the Government of the Kingdom of Saudi Arabia, on Sunday announced its intention to proceed with an initial public offering (IPO) on Riyadh's Tadawul Stock Exchange.

The Government intends to sell a portion of its shares in Saudi Aramco, said a press release issued by the company on Sunday.

The price at which all subscribers in the offering will purchase shares (the "Final Offer Price") will be determined at the end of the book-building period.

Saudi Aramco is the world’s largest integrated oil and gas company with a unique investment proposition. The Company’s crude oil production accounted for approximately one in every eight barrels of crude oil produced globally from 2016 to 2018.

Yasir Othman Al Rumayyan, Chairman of the Board of Directors of Saudi Aramco and Governor of the Public Investment Fund, said, "Today marks a significant milestone in the history of the Company and important progress towards delivering Saudi Vision 2030, the Kingdom’s blueprint for sustained economic diversification and growth.

"The Company has a strong track record of creating value for its current shareholder, the government. I look forward to welcoming new shareholders who, I am confident, will benefit from the Company’s reliability and continued growth," he said.

"We are a steadfast contributor to the world’s energy security. Our mission is to provide our shareholders with long-term value creation through crude oil price cycles by maintaining our pre-eminence in oil and gas production, capturing additional value across the hydrocarbon value chain and profitably growing our portfolio."

With a comprehensive and disciplined process for capital expenditures, the company seeks to maintain a prudent and flexible balance sheet, he pointed out.

"We are proud of our many achievements over nearly nine decades and are excited about the prospects ahead," Nasser concluded.

The press release highlighted that offering would consist of a sale by the government of a portion of its shares of Saudi Aramco and would solely comprise existing shares.

The offering is being made available to qualifying individual investors and institutional investors.

The Company and the selling shareholder will be subject to restrictions on the sale, disposition or issuance of additional shares, the details of which will be provided in the prospectus.

The regulator [CMA] has issued certain exemptions to streamline the application process for foreign investors, said the press release.

Saudi-owned broadcaster Al Arabiya reported that Saudi Aramco was aiming to list a total of 5 per cent to raise 100 billion dollars at a 2-trillion-dollar valuation.

The company is expected to list a 1-per-cent stake on Riyadh's Tadawul Stock Exchange before the end of 2019, and another 1 per cent in 2020. It then plans to launch an international offering in 2020 or 2021, said the report.

The Capital Market Authority, CMA, stated on Sunday that its announcement was merely an approval of the application's legal requirements and should not be considered as a recommendation to subscribe in the offering.

It added that the application would be valid for six months from the CMA Board resolution date.

The regulator did not provide any immediate time frames but, citing sources, Al Arabiya reported last week that the company would list on the Saudi Stock Exchange on December 11th.