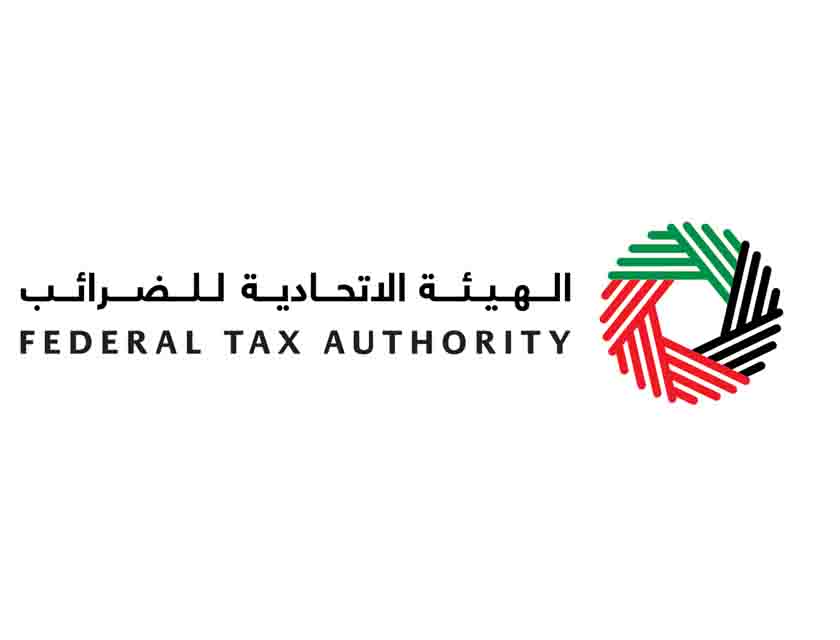 ABU DHABI, 27th November, 2019 (WAM) -- The Federal Tax Authority, FTA, is finalising its preparations to implement Cabinet Decision No. (52) of 2019 on Excise Goods, Excise Tax Rates, and the Methods of Calculating the Excise Price, which comes into force on Sunday, 1st December, 2019.

The decision was taken to expand the scope of Excise Tax to include sweetened drinks, electronic smoking devices and tools, and the liquids used in these devices, and adding these items to the list of products that have been subject to Excise Tax since it first came into effect in October 2017, which included tobacco and tobacco products, energy drinks, and carbonated beverages.

Khalid Ali Al Bustani, Director-General of the FTA, said, "Implementing the new decision is in line with our wise leadership’s directives to further enhance the UAE’s competitiveness, build a healthy community by curbing the consumption of harmful products, mitigate damages and costs incurred while combatting diseases that result from consuming these products, and supply the resources necessary to support the government’s expansion and upgrade of its services."

Al Bustani went on to highlight the steps taken by the FTA in the past few months to facilitate self-compliance among persons subject to Excise Tax as per the new decision. The Authority sought to provide technical support to allow them to register early, avoid penalties, and side-step any obstacles they may encounter while importing Excise Goods.

Al Bustani noted that the Authority also launched a new electronic system to facilitate the registration of Excise Goods, in addition to updating the application forms for periodic Excise Tax Statements and Returns.

The registration requirements for Excise Goods include the product details, ingredient list, marketing campaigns, including photographs and videos, a lab analysis report if needed, and price details according to the retail price guide (or price details in the relevant country for products sold outside the UAE).

"As part of its comprehensive awareness plan, the FTA issued a number of guides and a new user manual offering details on the updated forms in the system, as well as on the procedures and requirements for registering Excise Goods," he noted.

The guides and manuals detail the methods and standards for implementing Excise Tax on sweetened drinks, electronic smoking devices and tools, and the liquids used in these devices. They also offer a simple breakdown of the steps needed to register Taxable Persons and Excise Goods, as well as a schedule showing registration deadlines.

The FTA Director-General noted that the Authority also rolled out a comprehensive awareness campaign on "The Objectives and Mechanisms of Expanding the Scope of Excise Tax", and "Registration Procedures in the FTA’s Electronic Tax System", over the past few months.

The campaign showcased the constant developments made by the FTA since Excise Tax first came into effect in October 2017. It forms part of the Authority’s commitment to strengthen its partnerships with government- and private-sector entities to ensure the successful implementation of the UAE tax system.

The FTA noted that Cabinet Decision No. (52) of 2019 on Excise Goods, Excise Tax Rates, and the Methods of Calculating the Excise Price considers sweetened drinks to be any beverage where any type of sugar or sweeteners are added, whether it is supplied ready-to-consume as a drink or in the form of concentrates, powders, gels, or solutions that can be converted into sweetened drinks.