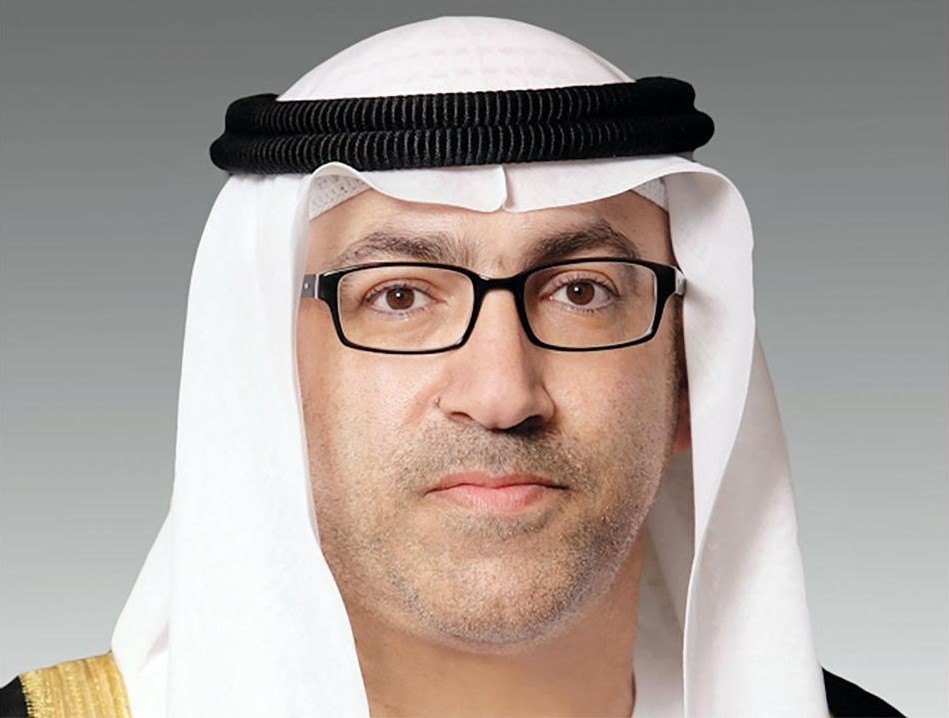 ABU DHABI, 15th December, 2019 (WAM) -- The Zayed Charity Marathon is set to take place in the Egyptian city of Suez on 27th December, in cooperation with the Egyptian Ministry of Youth and Sports.

The marathon reflects the love and sporting cooperation between the UAE and Egypt.

Local officials and heads of districts have routed the marathon’s path along an eight kilometre circuit, and are prepared to receive spectators. The marine scouts camp in Al Malaha, Suez and the crisis control training camp, jointly managed by the local government and the popular defence leadership, are also prepared for the event.

First launched in 2014, the first three editions of the marathon were held in Cairo, followed by Luxor and Ismailiya in 2017 and 2018, respectively.

Dr. Abdul Rahman bin Mohammad bin Nasser Al Owais, Minister of Health and Prevention and Chairman of the General Authority for Sports, stated that Egypt’s continued hosting of the marathon reflects the UAE’s approach to promoting charity and giving.

He added that the marathon has achieved unprecedented success and received positive feedback in Egypt, proving that sports is a way of achieving peace and compassion among peoples, supporting the needs of humanity, and spreading the values of the UAE’s leadership and people.

The marathon’s organising committee announced that dozens of buses will transport participants from various Egyptian governorates to Suez.