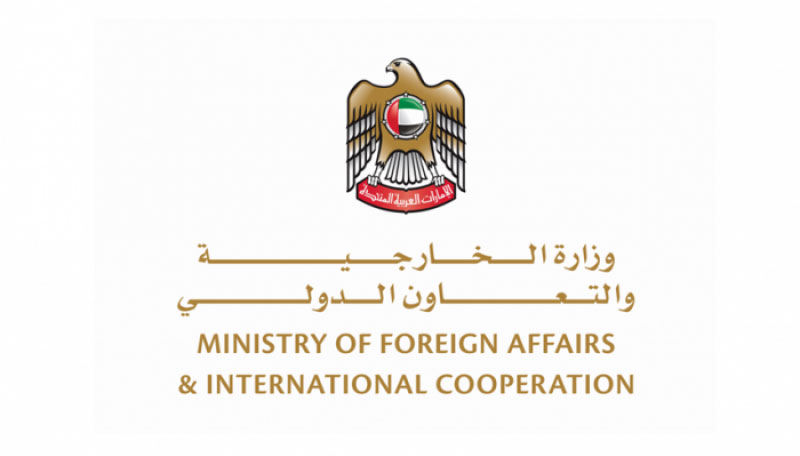 ABU DHABI, 20th January, 2020 (WAM) -- The United Arab Emirates has strongly condemned the Houthi missile attack against a mosque in Yemen's Marib Province, which resulted in numerous deaths and injuries.

In a statement, the Ministry of Foreign Affairs and International Cooperation affirmed the UAE''s utter condemnation of the criminal act and its firm rejection of all forms of violence and terrorism aimed at undermining security and stability in contravention of religious and human values and principles.

The Ministry also expressed its sincere condolences and sympathy to the families of the victims of this heinous crime and its wishes for a speedy recovery for all of the injured.