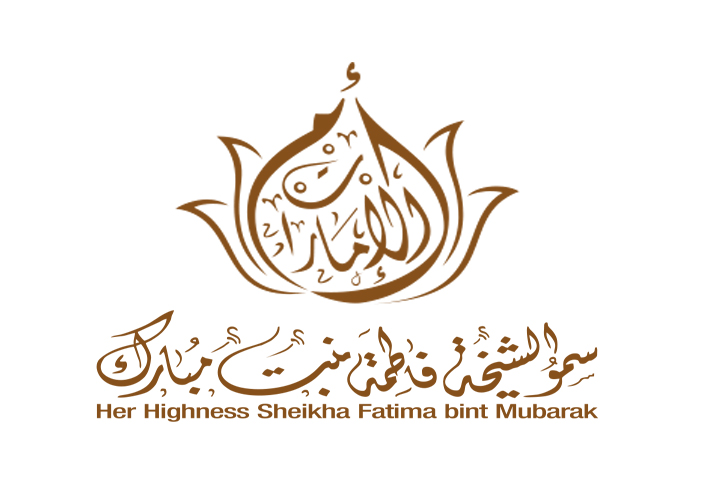 "The UAE sets an example to emulate in ensuring childhood protection as part of the comprehensive development drive launched by the country across all fronts to cater for the needs of all society segments," H.H. Sheikha Fatima said in a speech marking the preparations for the Emirati Children's Day observed on March 15th.

"Dedicating a special day for Emirati children is reflective of the growing interest and paramount importance attached by the country to ensure a brighter future for generations to come in keeping with the approach laid down by late Sheikh Zayed bin Sultan Al Nahyan who had made it clear that providing children with the right environment will ultimately bear fruit and create a secure society founded on sound principles, values and faith in the virtuous path of God," she added.

In the meantime, the Supreme Council for Motherhood and Childhood has announced the establishment of the First Parliament for Emirati Children under an agreement signed with the Federal National Council. The announcement goes in line with the Political Empowerment Programme President His Highness Sheikh Khalifa bin Zayed Al Nahyan, announced in 2005.

This came at a news conference held by the Consultative Council for Children at the Council for Motherhood and Childhood at Manarat Al Saadiyat in Abu Dhabi today under the patronage of H.H. Sheikha Fatima bint Mubarak to announce the theme of the 2020 Emirati Children's Day.

Themed "The Right to Participation", this year's iteration of the Emirati Children's Day goes in unison with the UAE government's full commitment to support children's rights under the Federal Law No. 3 of 2016 concerning child rights, also known as 'Wadeema's Law'.