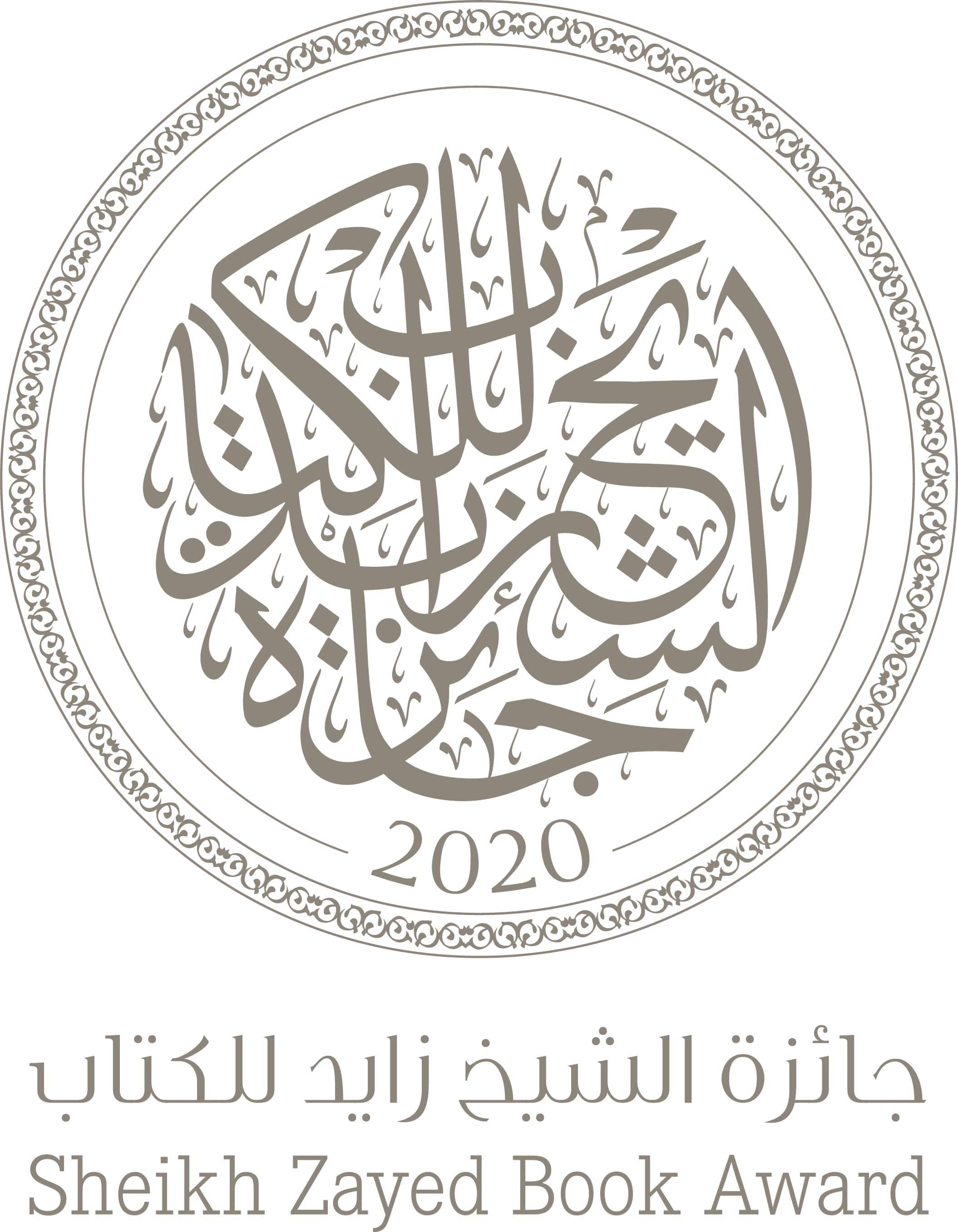 ABU DHABI, 8th April, 2020 (WAM) -- The Sheikh Zayed Book Award, one of the Arab world’s most prestigious and lucrative literary prizes, has announced the winners of its 14th edition across seven key categories.

In a record-breaking year for submissions, the awards will go to recipients from six different countries (the United Kingdom, the United States, the Netherlands, Iraq, Tunisia and Palestine), highlighting the global imprint and influence of Arabic writing and culture.

Each winner will receive prize money of AED750,000 (US$204,000) to recognise and further enable their creative and cultural achievements.

The annual award aims to recognise some of the most challenging and exciting work coming out of the Arab world or engaging with its culture, including both literary and scholarly works. In the words of this year’s Children’s Literature winner, Ibtisam Barakat, the Sheikh Zayed Book Award is "the Arab world’s equivalent to the Nobel prize".

Chairman of the Department of Culture and Tourism – Abu Dhabi, Mohamed Khalifa Al Mubarak, said, "This incredibly successful 14th edition boasts a roster of talented and distinguished winners who have made significant contributions to the cause of furthering and disseminating Arabic culture. It is our hope that this recognition will open further opportunities to them, and we look forward to seeing what they do next."

Dr. Ali bin Tamim, Chairman of the Abu Dhabi Arabic Language Authority and Secretary-General of the Sheikh Zayed Book Award, said, "From works exploring the significant influence of the Arabian Nights on Western literature and Western representations of Islamist theology to the incredible efforts of our Cultural Personality of the Year and Banipal magazine in promoting Arabic literature in translation, this year’s winners represent the connectedness of Arab culture to a global network of understanding and scholarship. Through this prize, we hope they can further their achievements and go forth to inspire the next generation of makers, intellectuals, creators, publishers, and youth in the Middle East and the world at large."

British prize alumni, Dame Marina Warner (Arab Culture in Other Languages, 2018), celebrated this year’s winners, hailing the award as one that nourishes the academic community, "less of a trophy than a lavish bursary that allows recipients to continue their adventures in understanding".

The 2020 Sheikh Zayed Book Award winners Literature was awarded to Tunisian poet, Moncef Ouhaibi, for his book, "Belkas ma Qabl Al Akheera" (The Penultimate Cup), published by Meskeliani Publishing and Distribution (Tunisia) in2019. Marking the first time the award has been given to a work of poetry, Ouhaibi explores the position Tunisia occupies within the Mediterranean, between the Arab and Western symbolist tradition. A "poetry of experience", the collection unfolds the realities of love and death, including poems dedicated to his parents and the Syrian tragedy.

Children’s Literature was awarded to Palestinian-American author, Ibtisam Barakat, for her book, "Al-Fatah Al-Laylakeyyah" (The Lilac Girl), published by Tamer Institute for Community Education (Palestine) in 2019. The beautifully illustrated story is about a young Palestinian girl who loves to paint but has lost her home due to the war. By recreating her house in a rainbow of watercolours, she finds freedom in the world of her imagination and creates beauty from pain.

Cultural Personality of the Year was awarded to Palestinian poet, writer, translator and anthologist, Dr. Salma Khadra Jayyusi, for her profound contribution to Arabic literature and culture. Jayyusi’s scholarly career spans the UK, Spain, Italy, Germany, England, Iraq, Algeria, Lebanon, Sudan and the US, where she has lived and worked. She is the founder and director of East-West Nexus and the Project of Translation from Arabic (PROTA).

Publishing & Technology was awarded to Banipal Magazine in London, UK. The independent magazine showcases contemporary Arab authors in English translation, from wherever they are writing and publishing. The magazine was founded in 1988 by Margaret Obank and Iraqi author, Samuel Shimon, and publishes three issues per year, alongside an active online platform.

Arabic Culture in Other Languages was awarded to the Dutch author, translator, and scholar, Richard van Leeuwen, for his book, "The Thousand and One Nights and Twentieth-Century Fiction: Intertextual Readings", published by Brill Publishers (Leiden) in 2018. The book reveals how the Arabic collection of stories provided an endless resource for some of the most important authors of the 20th century, including both highbrow and popular writers.

Translation was awarded to the Tunisian translator and academic, Mohamed Ait Mihoub, for "Al-Insan Al-Romantiq" (L’homme romantique) by the French philosopher, Georges Gusdorf, translated from French to Arabic and published by Dracher Sinatra/Tunis Institute for Translation in 2018. The book explores the key tenets of Romanticism and their impact on Western thought, culture and civilisation, including physics and medical science in particular.