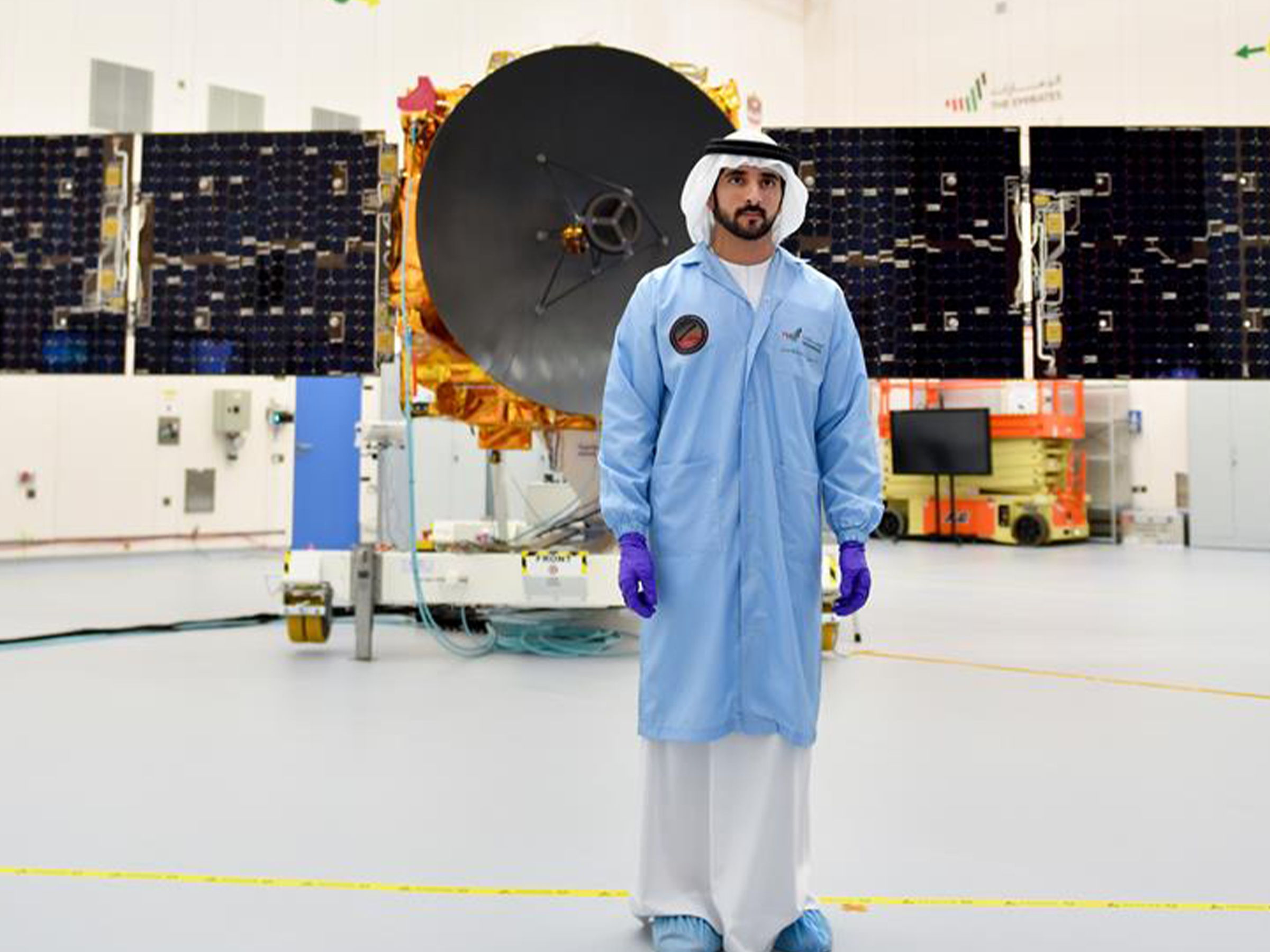 Sheikh Hamdan started by explaining space programmes are the gateway to science and talent development; and the Emirates Mars Mission Hope Probe will position the UAE at the forefront of the Arab scientific movement.

The Arab world’s first interplanetary mission was developed by a team of 200 Emirati engineers who worked for a total of 5.5 million hours to build what is touted as the first weather satellite to orbit Mars.

"There’s no future without science and no future without knowledge. We are going to Mars because we want to solidify a principle for our youth that the impossible is possible for the UAE and the people of the UAE," Sheikh Hamdan continued.

He further explained: "When we are determined, we execute. When we dream, we make our dreams come true Our journey to Mars is a message of hope to all Arabs that we can compete with the world in science and technology. The UAE today leads the Arab knowledge transformation."

In the video that pays tribute to the UAE’s founding fathers, Sheikh Hamdan underlined: "Our aim is not merely to build a probe and launch it. Our aim is to build people. This is the journey that Sheikh Zayed and Sheikh Rashid had started, and the journey that His Highness Sheikh Mohammed bin Rashid and His Highness Sheikh Mohammed bin Zayed are carrying on today to empower people with knowledge, capabilities and ambitions that reach the sky."

"We are going to Mars because we want to start a new journey for our country. The journey of the next 50 years and the last 50 years that passed in the history of our nation.

Sheikh Hamdan noted the Mars Mission will carry the flag of the UAE and the aspirations of its people to the Red Planet as it will become the fifth country to reach Mars.

He also declared that "the mission has succeeded before the journey begins."