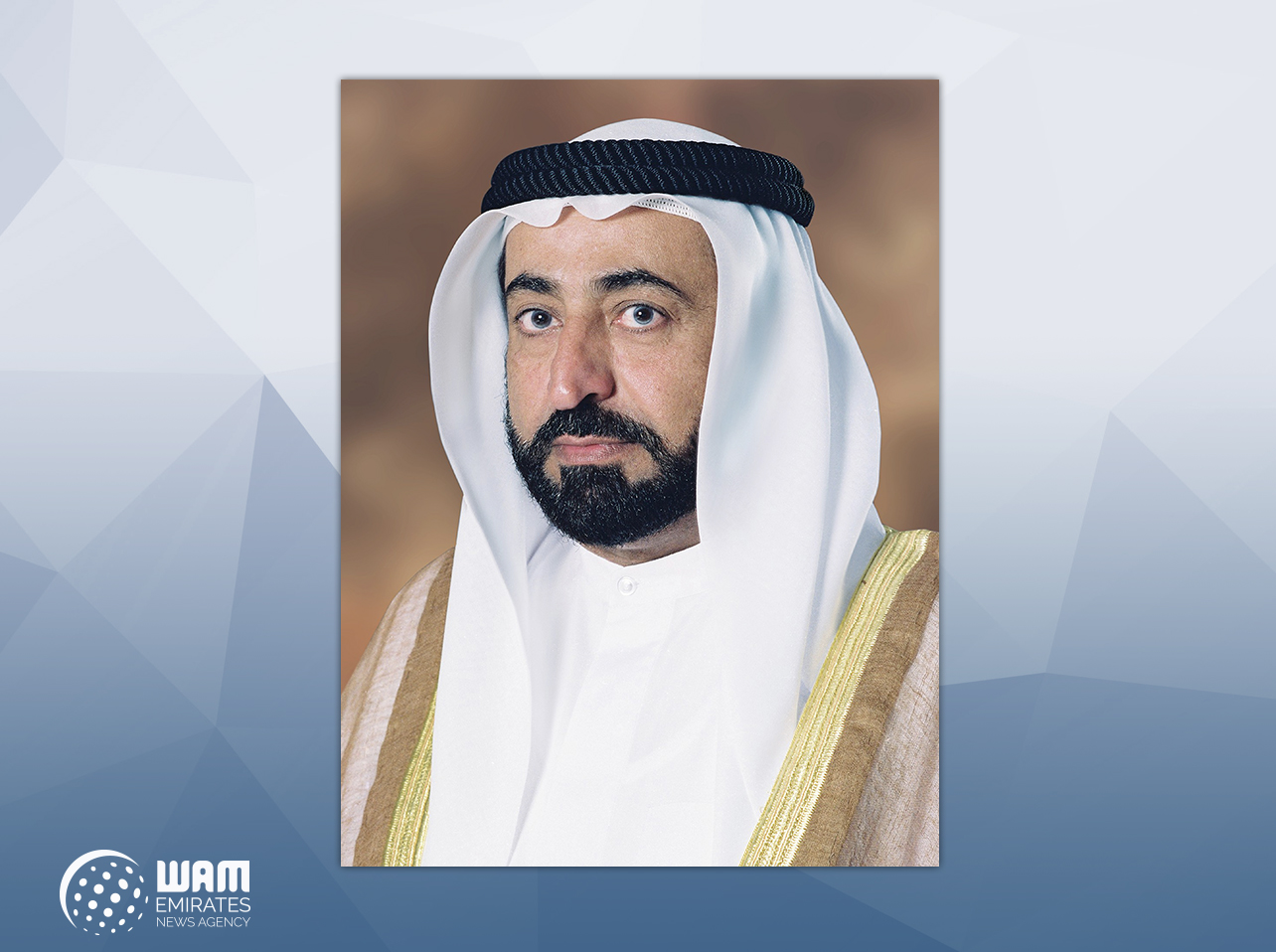 Emiri Decree No. 18 of 2020 stipulates that Issa Hilal Al Hazami shall be appointed as the Chairman of Sharjah Sports Council, with the membership of ten members.

According to Decree, the SSC’s Council shall distribute administrative positions among its members at its first meeting, and elect a vice-chairman from its members by consensus or by direct secret ballot.

The Decree specified the term of membership in the board to be four years, starting from its first meeting, and it may be extended for a similar period or periods. The board shall continue to conduct its business upon the expiry of its term until a new board is appointed and it is permissible to reappoint those whose membership has expired.

The Decree is effective from the date of issuance, and competent authorities should implement its provisions each in its respective field. The Decree shall also be published in the Official Gazette.