UAEJJF raises value of prizes of next season’s local tournaments to AED4.4 million 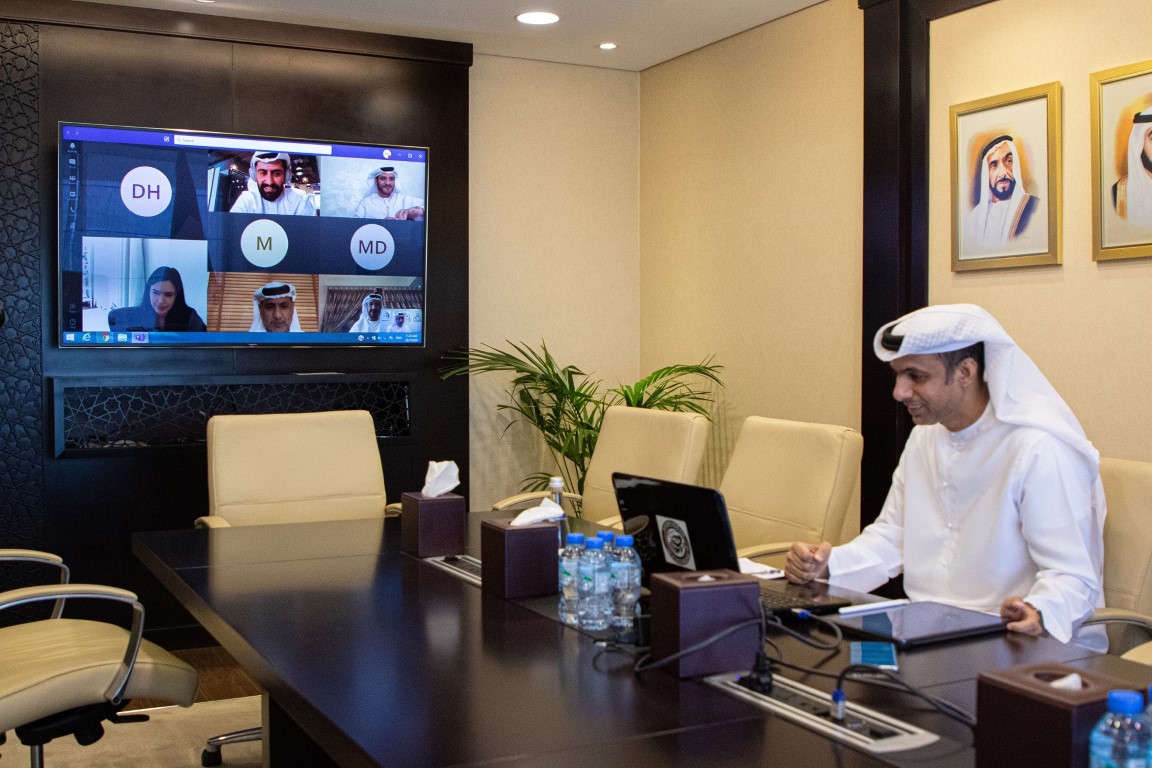 ABU DHABI, 28th July, 2020 (WAM) -- During its meeting, the Board of Directors of the UAE Jiu-Jitsu Federation, UAEJJF, decided to raise the value of prizes of next season’s local tournaments to AED4.4 million and increase the number of rounds of the President‘s Jiu-Jitsu Cup, the Vice President’s Jiu-Jitsu Cup and the Mother of the Nation Jiu-Jitsu Championship to five instead of three.

It also adopted a new structure in line with the highest international standards linking local tournaments to international ones in terms of weight categories, as well as a new budget, next season’s competition schedule, and the hosting of the Abu Dhabi World Youth Jiu-Jitsu Championship, under the umbrella of the Jiu-Jitsu International Federation, and the Abu Dhabi World Professional Jiu-Jitsu Championship in November, along with adopting appropriate safety measures.

Al Hashimi stated that raising the value of prizes will motivate clubs to compete and encourage competitors to raise their performance levels.