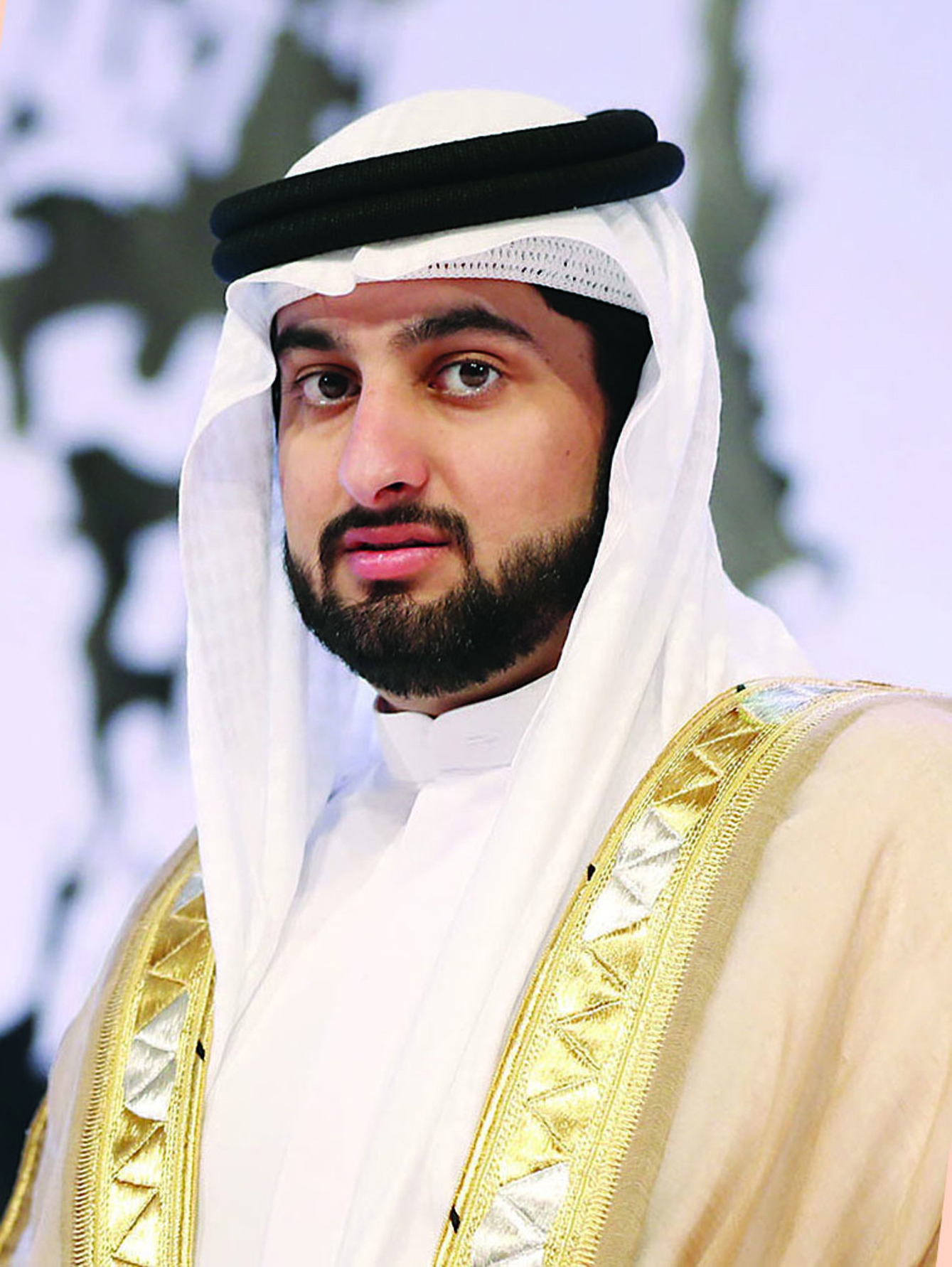 The decision was made after taking into consideration the cancellation and postponement of major international sports events across the world, including the 2020 Tokyo Olympic Games and Paralympic Games, due to the COVID-19 pandemic.

Organised under the banner of the Mohammed bin Rashid Al Maktoum Global Initiatives, the MBR Creative Sports Award prides itself as one of the leading voices in the world for the promotion of creativity in sports as well as the wellbeing of sportspersons, and, taking the current situation into consideration, it has decided to reschedule the Awards Ceremony of the 11th edition to January 2021.

The decision was also made to allow a greater number of athletes and sports institutions to participate in the 11th edition of the Awards, especially with the 2020 Olympic and Paralympic Games being rescheduled for 2021.

The MBR Creative Sports Award is the biggest award of its kind in terms of value and diversity of categories and dedicated to inspiring creativity in sports – not just in the UAE, but around the Arab world and the globe.

The announcement comes following the 28th meeting of the Board of Trustees of the Award, which was held remotely, and reviewed the challenges being faced by the world in general and the sporting world in particular with governments imposing lockdowns and restricting international travel, shutting down sports activity around the globe.