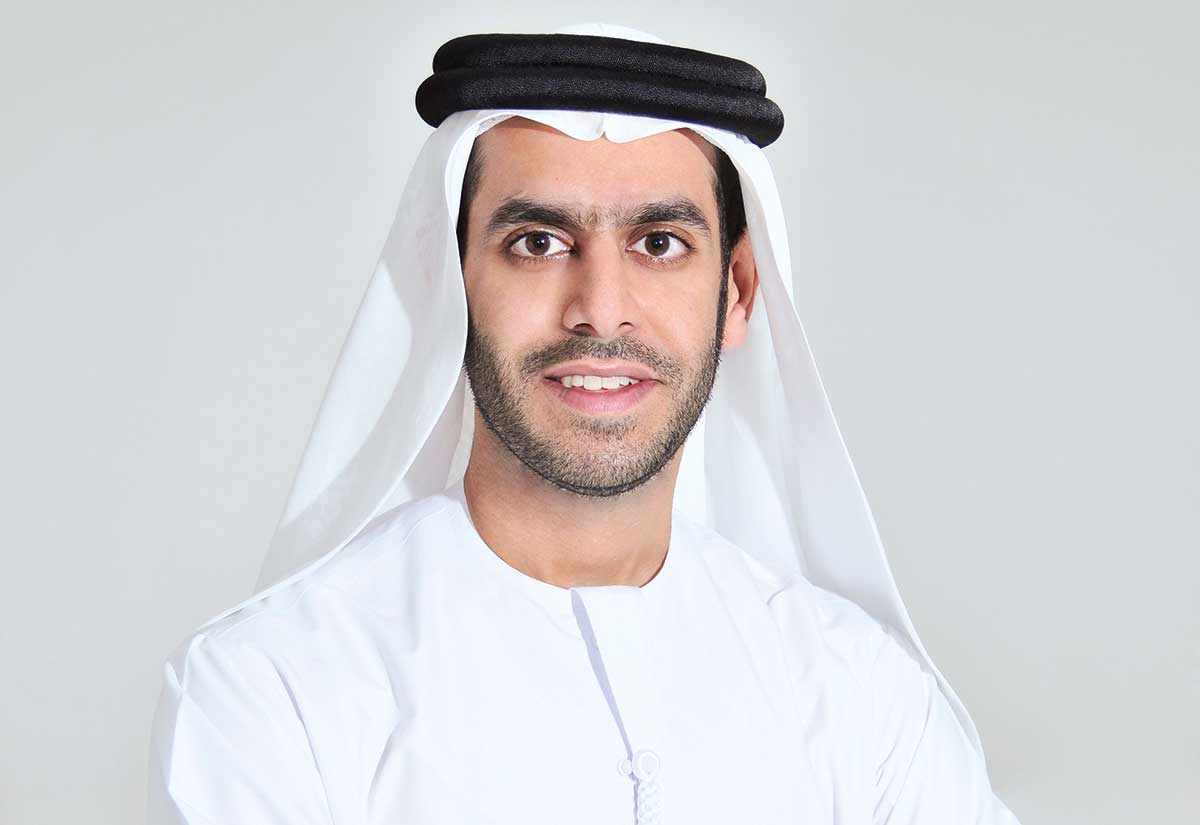 The strategic undertaking follows Shurooq’s vision of transforming Sharjah as a leading hub of nature-inspired experiences and brings the emirate’s central and eastern regions within the folds of its ambitious plans.

Al Sarkal has stated that the new developments follow the wise directives of H.H. Dr. Sheikh Sultan bin Muhammad Al Qasimi, Supreme Council Member and Ruler of Sharjah, to roll out key infrastructural projects which would further boost Sharjah’s appeal as a go-to destination for overseas travellers as well as citizens and residents by allowing them access to the unique heritage and diverse natural landscapes that make up the many cities and regions of the culturally rich emirate.

Pointing out that the new projects are in response to a sharp increase in tourist and leisure activities and demand for new experiences in the emirate, Al Sarkal emphasised that they are being designed to fulfil Ruler of Sharjah’s directives to ensure greater economic opportunities and prosperity for those residing in these regions.

He noted, "We are all set to begin the construction of two five-star hotels at scenic locations in Sharjah’s eastern region – the first 66-key property will be located along the Khor Fakkan Beach and be home to the city’s first waterpark. The second one will stand adjacent to Kalba Waterfront, the major retail project being developed in phases by Shurooq and Eagle Hills."

Al Sarkal also revealed that Shurooq will be developing a 60-key experiential family retreat within the 14-sq km Seih Al Bardi Kabeer safari park project Sharjah is currently developing in the interiors of Al Dhaid. This will be Sharjah’s first-of-its-kind hospitality set within a sprawling natural and wildlife reserve, which is expected to be home to 50,000 African animal species.

The Moon Retreat, Al Sarkal said would be a new feature at Shurooq’s Mleiha Archaeological and Eco-tourism destination, which is expected to welcome guests by the end of this year. This will Shurooq’s second boutique hospitality offering in the Mleiha region with the first one being Mysk Al Faya Retreat.