NOC’s Executive Board recommends postponing elections to end of 2021 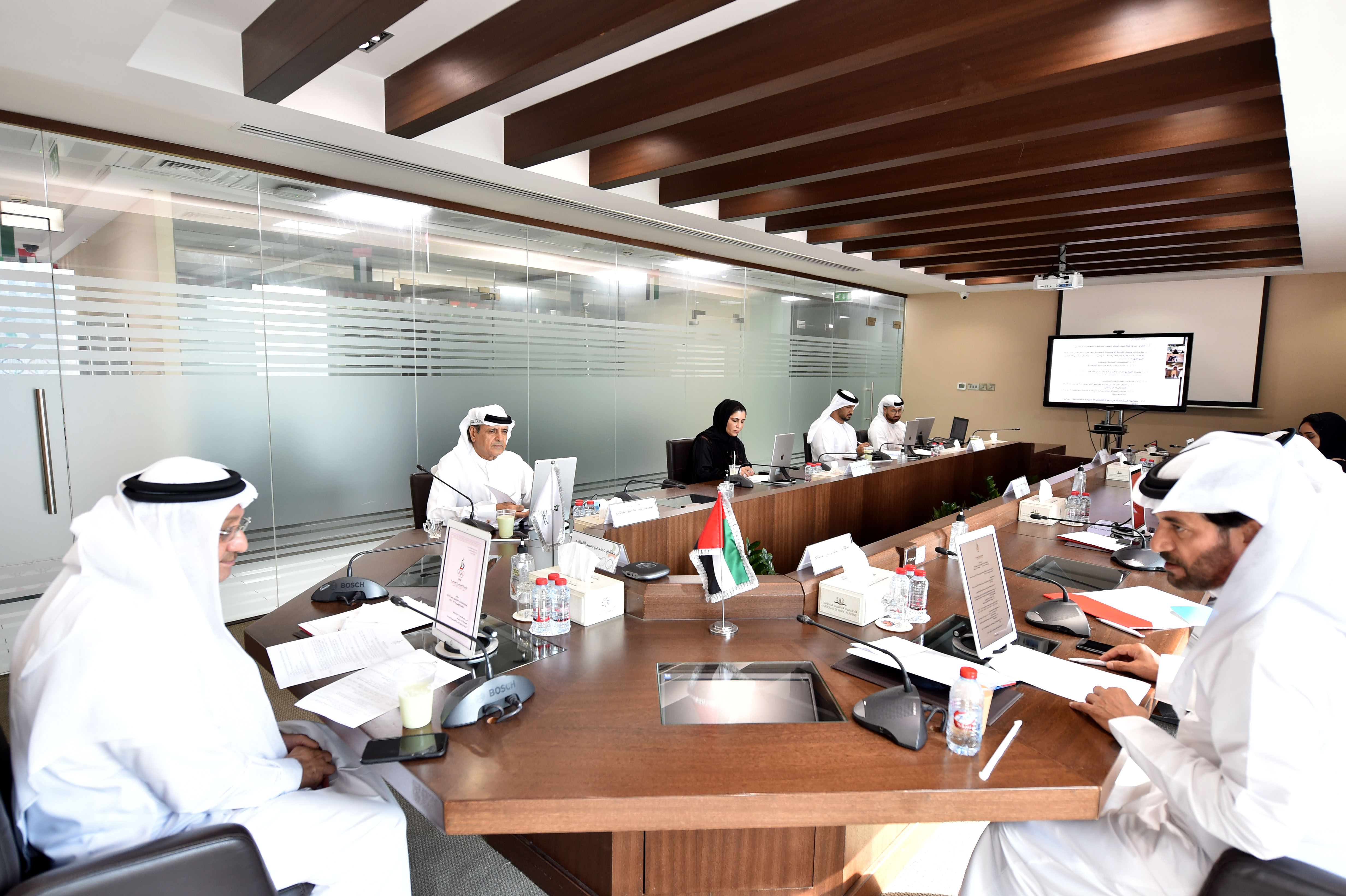 DUBAI, 6th August, 2020 (WAM) -- The Executive Board of the National Olympic Committee, NOC, has recommended submitting a proposal to the General Assembly of the NOC to postpone the NOC’s board elections until after the Olympic Games in Tokyo, at the end of 2021. The proposal was endorsed by H.H. Sheikh Ahmed bin Mohammed bin Rashid Al Maktoum, President of the NOC. It was also agreed to postpone the First Youth Gulf Games in the UAE until 2022.

Acting on the recommendation, the Executive Board of the NOC met yesterday via video conferencing, under the chairmanship of Humaid bin Mohammed Al Qatami, Vice President of the NOC.

The Executive Board endorsed the postponement of the UAE Gulf Youth Games from 2021 to 2022 due to the spread of the Covid-19 pandemic this year, and also due to the congested schedule of events in 2021 highlighted by the Olympic Games, 6th Asian Beach Games, Asian Children’s Games in Mongolia, the Asian Indoor Games and the Asian Youth Games.

The participants also approved the allocation of funds to equip the Olympic Library and purchase sports books and reference materials for various sciences of sport and the Olympic movement, to become the largest scientific holdings for NOCs in the Middle East. Attendees also reviewed the National Olympic Academy work strategy and discussed completing the appointment of chairpersons and members of standing committees during the next meeting.

Attendees also discussed the future of the national and international Olympic movement after COVID-19.

The event, which was held last month, saw the participation of officials and stakeholders of the Olympic Movement in the UAE.

Also discussed were the details of the NOC’s participation in the remote workshop, entitled, "The impact of the coronavirus pandemic on the sports sector", organised by the Sports Department at the General Secretariat of the GCC for secretaries of the GCC NOCs. Discussions covered four different topics, including preventive measures followed by GCC countries, and how to tackle risks and challenges, and the impact of the current circumstances on the sports activity. It was agreed in principle to establish a virtual championship, under the auspices of the Secretary-General of the General Secretariat of the GCC, based on the findings of the workshop, in coordination with the authorities in the UAE.

The Executive Board of the NOC praised the resolution proposed by Sheikh Ahmed bin Mohammed bin Rashid Al Maktoum regarding the formation of the UAE Sports Arbitration Centre, per Federal Law No. 16 of 2016 issued by His Highness Sheikh Khalifa bin Zayed Al Nahyan, President of the UAE. The Board highlighted the importance of this step, as it sets rules and principles that govern various sectors. They congratulated the centre's team on the confidence displayed by them and wished them success in the future.