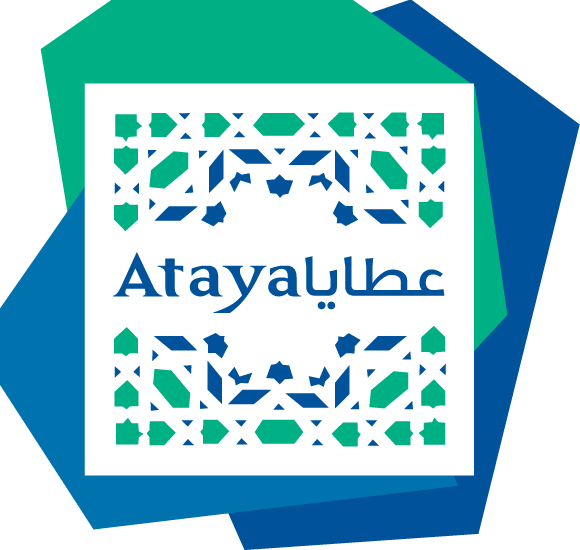 ABU DHABI, 6th August 2020 (WAM) -- H.H. Sheikha Shamsa bint Hamdan bin Mohammed Al Nahyan, wife of H.H. Sheikh Hamdan bin Zayed Al Nahyan, Ruler's Representative in the Western Region, Assistant to the Chairman of the ERC for Women’s Affairs, and Chairperson of the Higher Committee for Ataya initiative, has directed that AED5 million from the proceeds of the 9th edition of the "Ataya" charity exhibition be allocated to the treatment of injured children in Lebanon’s explosion.

The proceeds of the 9th edition of the Ataya exhibition had been allocated earlier to treat children with congenital deformations in many countries.

The Emirates Red Crescent, ERC, stated that Sheikha Shamsa’s directives are in solidarity with the Lebanese people following the disaster and reflect her keenness to support the affected children.

The ERC noted that it is drafting a detailed plan to ensure maximum benefit for the children from this initiative in cooperation with the humanitarian aid office in the UAE Embassy in Beirut and the relevant authorities in Lebanon. This initiative will make the required difference in the support of the children, it said.

The ERC added that it will also work on enlarging the scope of the beneficiaries.