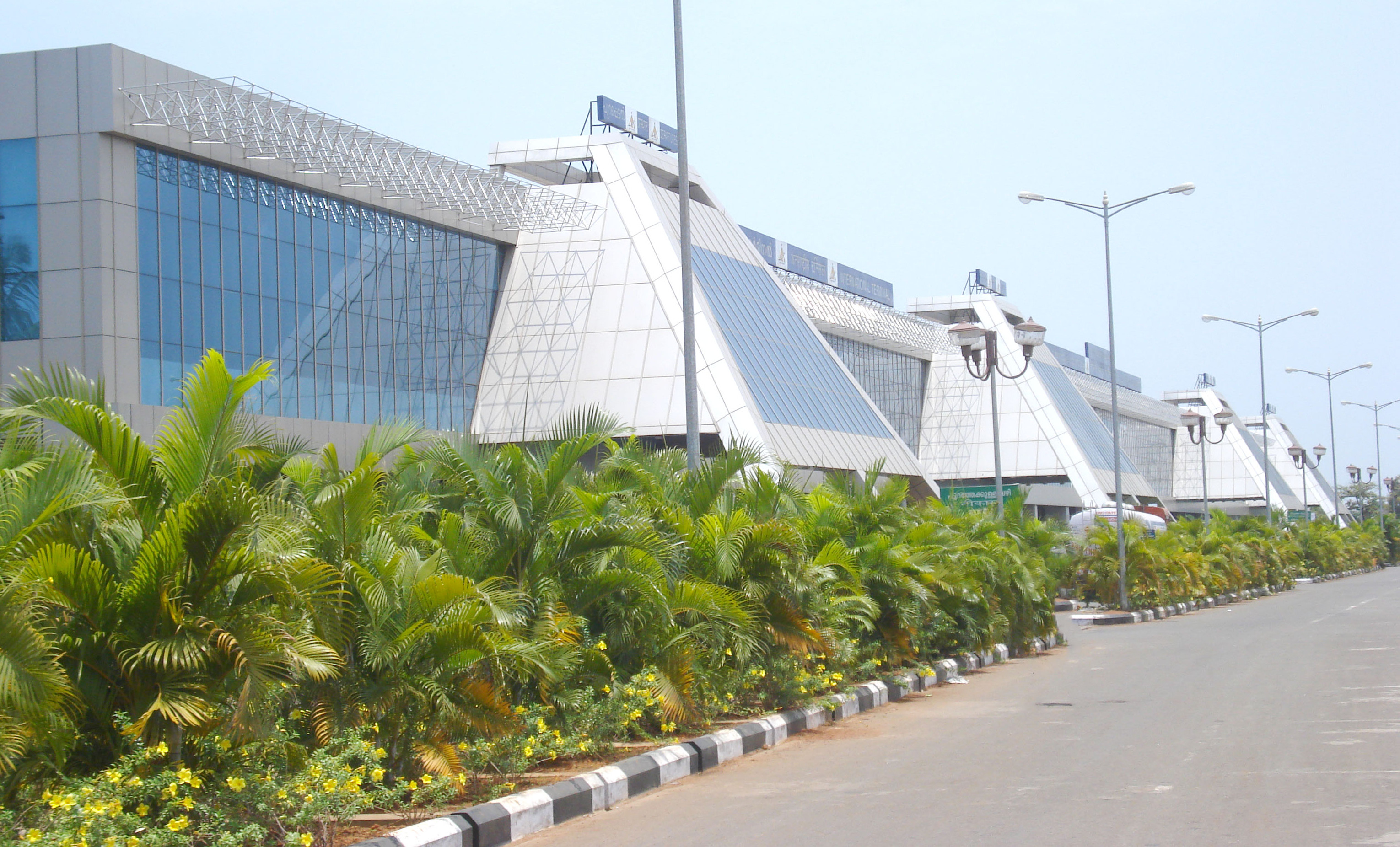 From Krishnan Nayar NEW DELHI, 9th August, 2020 (WAM) – Normal air services to and from Calicut airport in Kerala, disrupted after an Air India Express plane from Dubai crash-landed on Friday night, have resumed with the completion of follow up operations to the incident.

The first flight to land in Calicut this morning was an Air Arabia flight from Sharjah, which landed at 3:42 am local time. This was followed by two domestic flights from Chennai and Bangalore which landed shortly after 7 am.

One flight each from Dubai, Muscat and Jeddah are expected late at night on schedule. Flights bound for Jeddah and Sharjah left for their destinations during the day.

A few flights from other airports in the Gulf were cancelled but reasons for the cancellations are not known.

Meanwhile, the Director General of India’s Directorate General of Civil Aviation, DGCA, Arun Kumar, told reporters that investigators have begun examining the black box of the ill-fated plane. Eighteen passengers, including the pilot and co-pilot of the plane were killed in the accident.

Kumar said transcripts from the black box would be shared with international investigators and with Boeing, the manufacturer of the 737 aircraft, to determine the cause of the mishap.