Emirati women look forward to next 50 years of success: Minister of Community Development 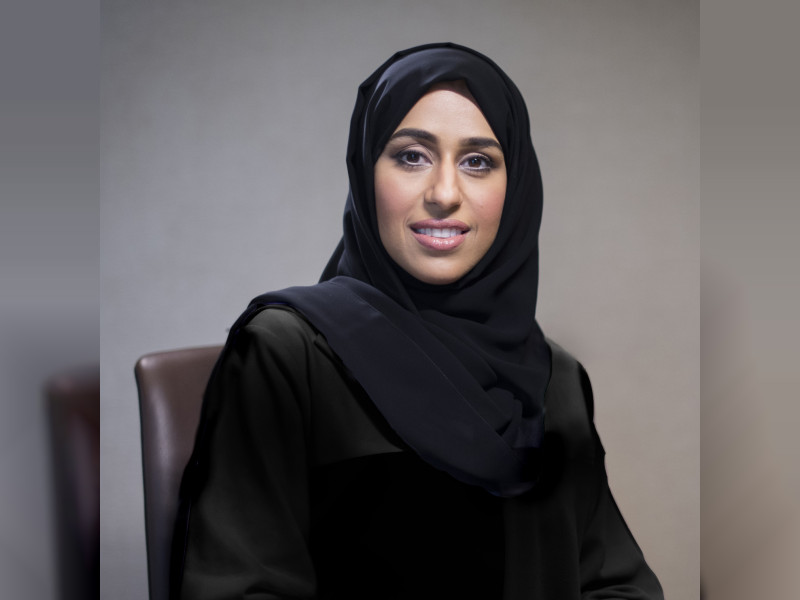 DUBAI, 27th August, 2020 (WAM) -- Hessa Essa Buhumaid, Minister of Community Development, has said that the UAE leadership's support of Emirati women has yielded significant results towards her empowerment and aspirations, which brought her recognition for her efforts in leading roles locally, regionally and even globally.

In a statement on the occasion of Emirati Women’s Day, marked on 28th August, Buhumaid said the leadership's support of women is observed daily, "We can feel the impact and reap the results every day."

The occasion is being held this year under the slogan "Preparing for the next fifty years: Women are the support of the nation," which was announced by H.H. Sheikha Fatima bint Mubarak, Chairwoman of the General Women's Union, President of the Supreme Council for Motherhood and Childhood, and Supreme Chairwoman of the Family Development Foundation, in May.

This year’s slogan is in line with the declaration of His Highness Sheikh Mohammed bin Rashid Al Maktoum, Vice President, Prime Minister and Ruler of Dubai, and His Highness Sheikh Mohamed bin Zayed Al Nahyan, Crown Prince of Abu Dhabi and Deputy Supreme Commander of the UAE Armed Forces, that 2020 will be the year of preparations for the next 50 years.

The Minister added, "Emirati women today perform all their national, developmental, family and educational responsibilities with loyalty to the nation; we all look forward to the next 50 years with more work, achievements and accomplishments."

"Emirati women make up one third of the cabinet members, half the members of the Federal National Council, and 32 percent of all applicants for the UAE Astronaut Programme in its second phase, with a total of 1,400 Emirati girls, these figures and indicators illuminate a distant future of empowerment and leadership for Emirati women," she concluded.