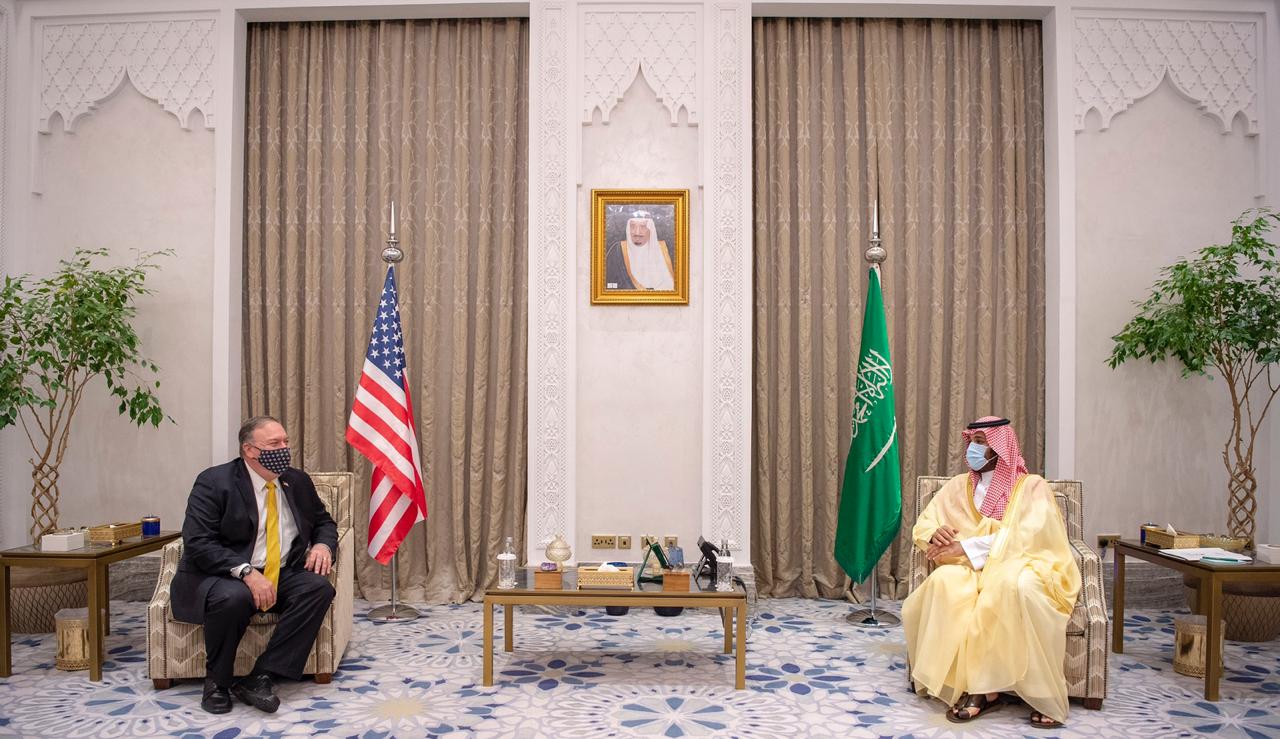 The two officials reviewed areas of bilateral cooperation between their countries and the latest developments in the Middle East.

The meeting was attended by Prince Faisal bin Farhan bin Abdullah, Minister of Foreign Affairs, and the US Ambassador to the Kingdom, John Abizaid.