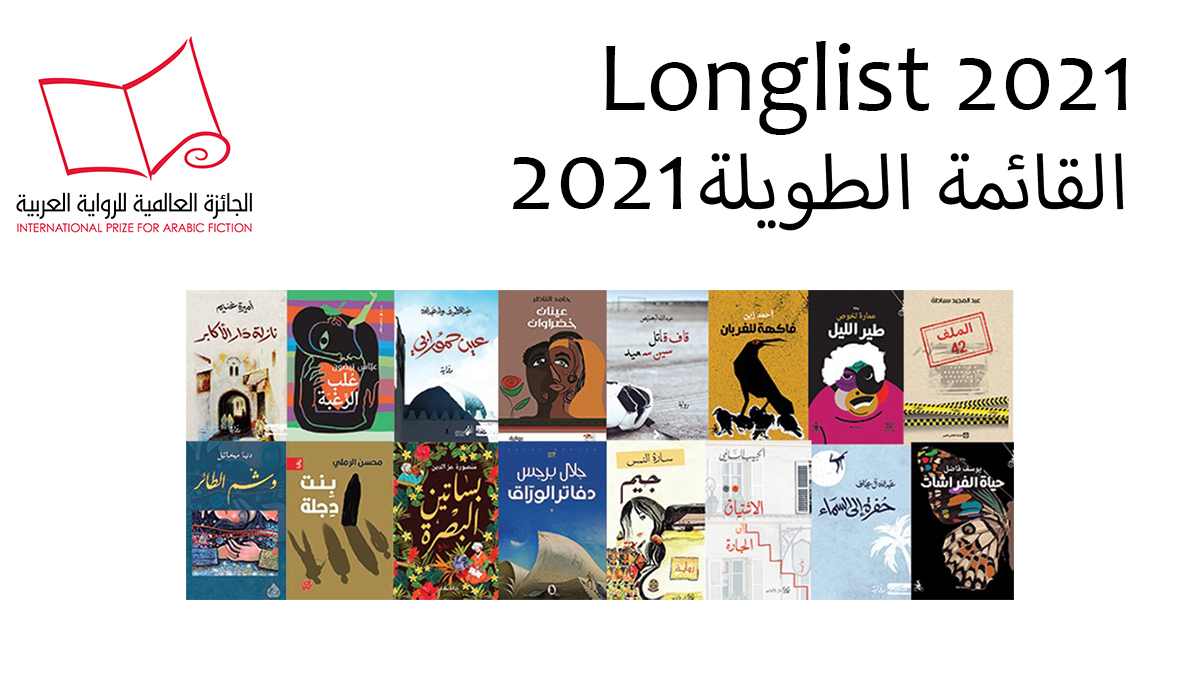 ABU DHABI, 1st March, 2021 (WAM) -- The International Prize for Arabic Fiction (IPAF) on Monday revealed the longlist of 16 novels in contention for the 2021 prize, which will award $50,000 to the ultimate winner.

The novels selected by the judges were chosen from 121 entries, all published in Arabic between 1st July 2019 and 31st August 2020.

The longlisted authors for IPAF’s 14th edition range in age from 31 to 75 and represent 11 countries. Collectively, the writers address important issues facing the Arab world today, from suffering in Iraq, the spread of extremist organisations and the position of women in the Arab world.

Crime novels also have a strong presence on the list this year, with narratives exploring crimes committed against the backdrop and the aftermath of wars and conflicts. Further themes explored are human relationships, loyalty, betrayal and the power of literature across the Arabic world in cities from Aden and Amman to Casablanca, Oran and beyond.

The longlist was chosen by a panel of five judges chaired by Lebanese poet and author Chawki Bazih. Judging alongside Bazih are Mohammed Ait Hanna, a Moroccan writer, translator and lecturer of Philosophy at the Regional Centre for Teaching Careers and Training in Casablanca; Safa Jubran, a lecturer of Arabic Language and Modern Literature at the University of San Paolo in Brazil; Ali Al-Muqri, a Yemeni writer twice longlisted for IPAF in 2009 and 2011, respectively, and Ayesha Sultan, an Emirati author, journalist, founding director of Warrak Publishing House, and Vice President of the Emirates Writers Union.

The International Prize for Arabic Fiction is an annual literary prize for prose fiction in Arabic. It is sponsored by the Department of Culture and Tourism – Abu Dhabi and has been mentored by the Booker Prize Foundation in London.

Chawki Bazih, Chair of the 2021 Judges, said, "These 16 outstanding books from across the Arab world encompass a variety of styles and themes, from the documentary-like narrative to letters and ingenious use of the crime thriller genre, all penetrating the social and psychological fabric of Arab society. They have boldly exposed the many tragic faces of Arab reality and held regimes responsible for human rights abuse, the stealing of freedoms, persecution of women and their encouragement of violence, fundamentalism and wars."

Professor Yasir Suleiman CBE, Chair of the Board of Trustees, said, "The longlist for this cycle continues to excel in the range of themes, styles and narrative modes that have been witnessed in previous years. History, both recent and distant, is a feeder of ideas and perspectives that the novels in this cycle mine to unpack the past and illuminate the present. The novels’ stuttering transitions throughout history, multiple viewpoints vocalised, mysteries uncovered and attempted to resolve and the boundaries traversed all testify to the increasingly experimental nature of the Arabic novel as it stares at itself in times of fracture and intense self-examination."