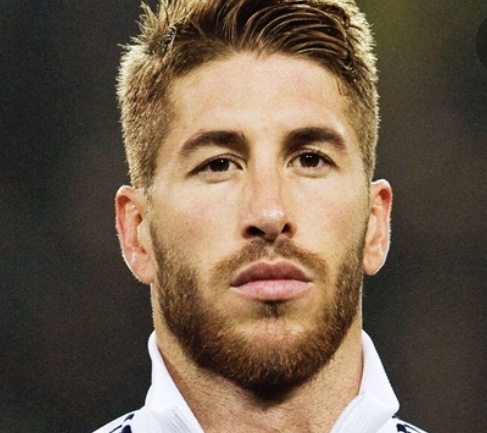 MADRID, 16th June, 2021 (WAM) -- Long-serving Real Madrid captain Sergio Ramos is to leave after a 16-year spell in which he won 22 trophies, the club said on Wednesday, according to Reuters.

Ramos, 35, ran down his contract and, according to Spanish newspaper Marca, was unable to agree an extension after Real offered him a one-year deal on a 10% pay cut which he rejected.

Ramos signed for Real from Sevilla in 2005 for a then 27 million euros, a record fee for a Spanish defender.

Making 671 appearances and scoring 101 goals, Ramos was made captain in 2015 after the departure of goalkeeper Iker Casillas.