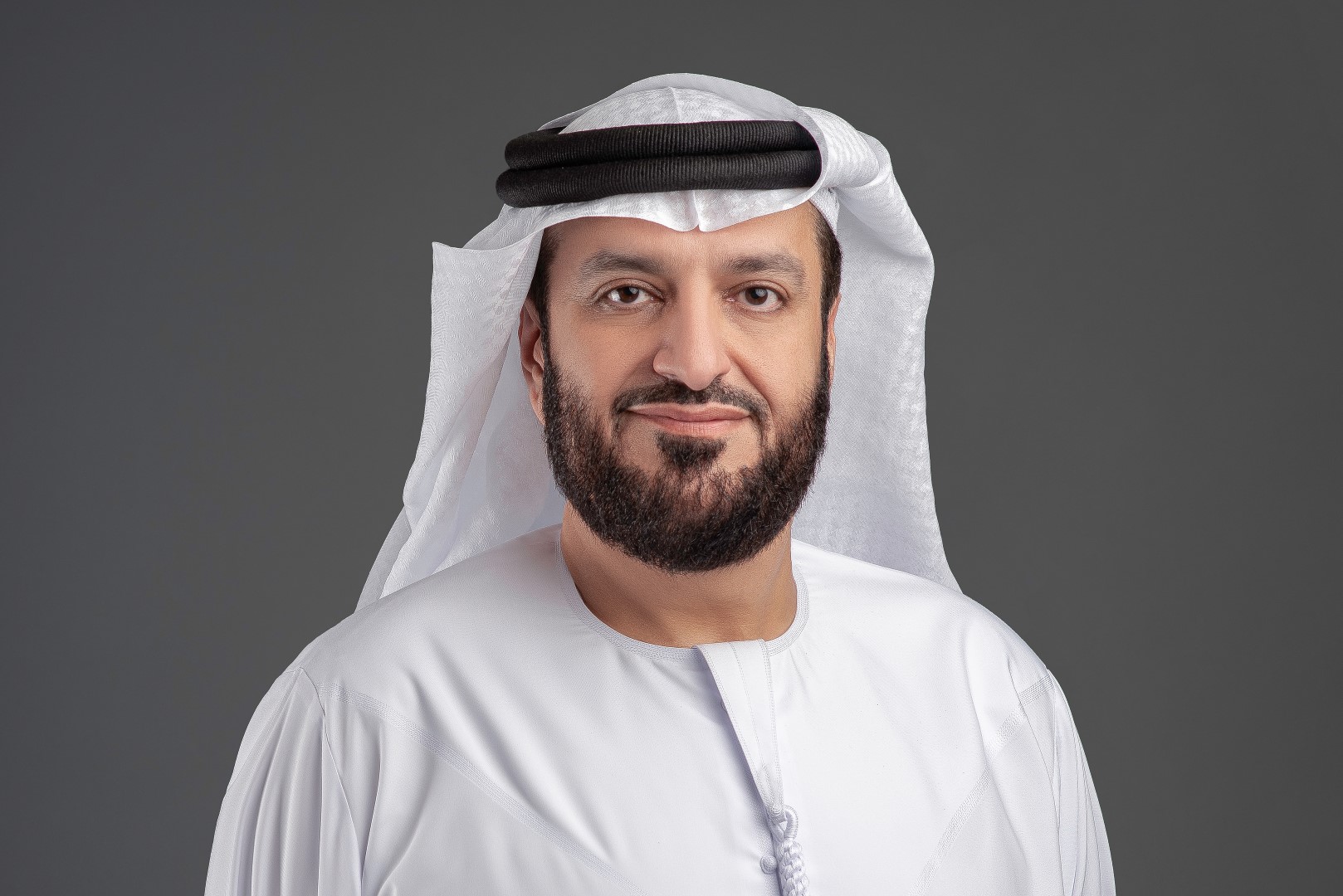 ABU DHABI, 1st December, 2021 (WAM) -- Mohammed Jalal Al Rayssi, Director-General of the Emirates News Agency (WAM), said the 50th National Day of the UAE has profound significance, in light of the vision of the country’s leadership to build the Union under one flag.

In his statement on the occasion of the 50th National Day, he said, "This year, on 2nd December, we celebrate 50 years of achievements, and investment in the Emirati people who represent the cornerstone of the nation's sustainable development."

He added that the UAE, on its Golden Jubilee, is presenting to the world a unique development model based on traditional values established by the Founding Fathers, led by the late Sheikh Zayed bin Sultan Al Nahyan, who were determined to create a modern and advanced country.

"On this precious occasion, we renew our loyalty to the country and its leadership, pledging to continue working with determination to achieve their vision," he said.

The 50th National Day symbolises the true Emirati identity and culture, and highlights the country’s achievements and aspirations for the next 50 years of development, based on the "Principles of the 50," launched by the UAE’s leadership, Al Rayssi noted.

The UAE, due to the guidance of its leadership and the participation of its citizens, has succeeded in foreseeing and shaping a prosperous future full of achievements and successes, he affirmed, noting that the United Nations Educational, Scientific and Cultural Organisation (UNESCO) has designated 2nd December, the UAE’s National Day, as World Futures Day.