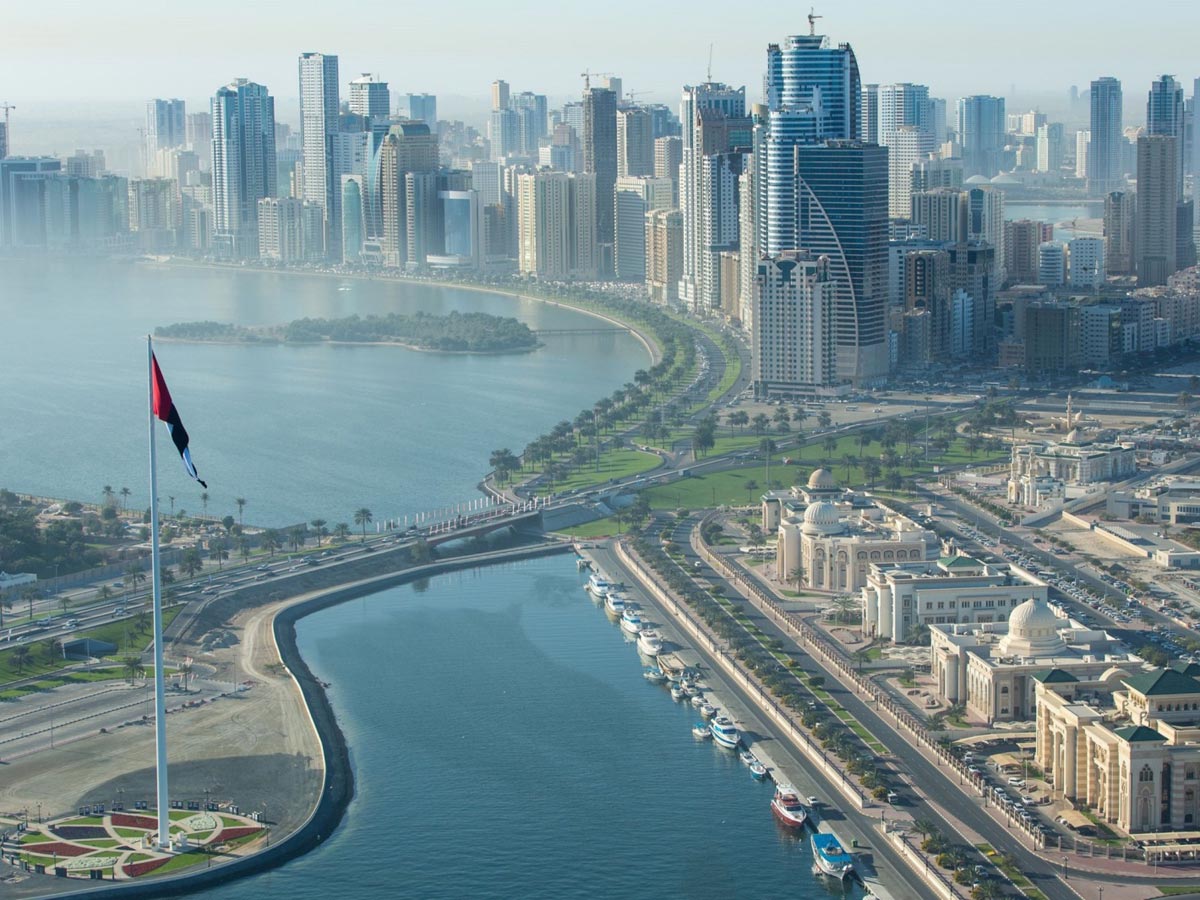 The Games, organised by the Athletics Federation as part of the current sports season events, were held at the Dubai Police Officers’ Club and Al Nasr Club playgrounds.

The superb participation of the club in the 2nd edition of the Games culminated in a new record by the promising Wedaad Ibrahim in the hammer throw. She threw a distance of 45.10m, eclipsing the national record of 44.60m.

Mahra Abdul Rahim and Fatima Al Balushi also won the gold and silver medals, respectively, in the women's 800-metre competition, while Ingrid Felisa won the gold medal in the 800 metres for young ladies.

Nour Mubarak replicated the gold achievement, adding another gold with the shotput in the young women’s category.

Hind Al Hosani, Acting Director of the Sharjah Women's Sports Club, said, "The support of the wife of the Ruler of Sharjah, H.H. Sheikha Jawaher bint Mohammad Al Qasimi, President of Sharjah Women's Sports Foundation, for the club and its affiliated players, underlines these continuous achievements and successes. The achievements prompt us to continue working to advance women's sport in the UAE and the Emirate of Sharjah, which is privileged by the support of Her Highness that enables us to perform superlatively at all levels."

"The results achieved by the club during the games underscore the serious training and commitment to achieving the best results and competing for titles in major local and overseas sports events. It helps in forming a base of female players capable of shouldering the responsibility of representing the club and the nation in various events," she added.