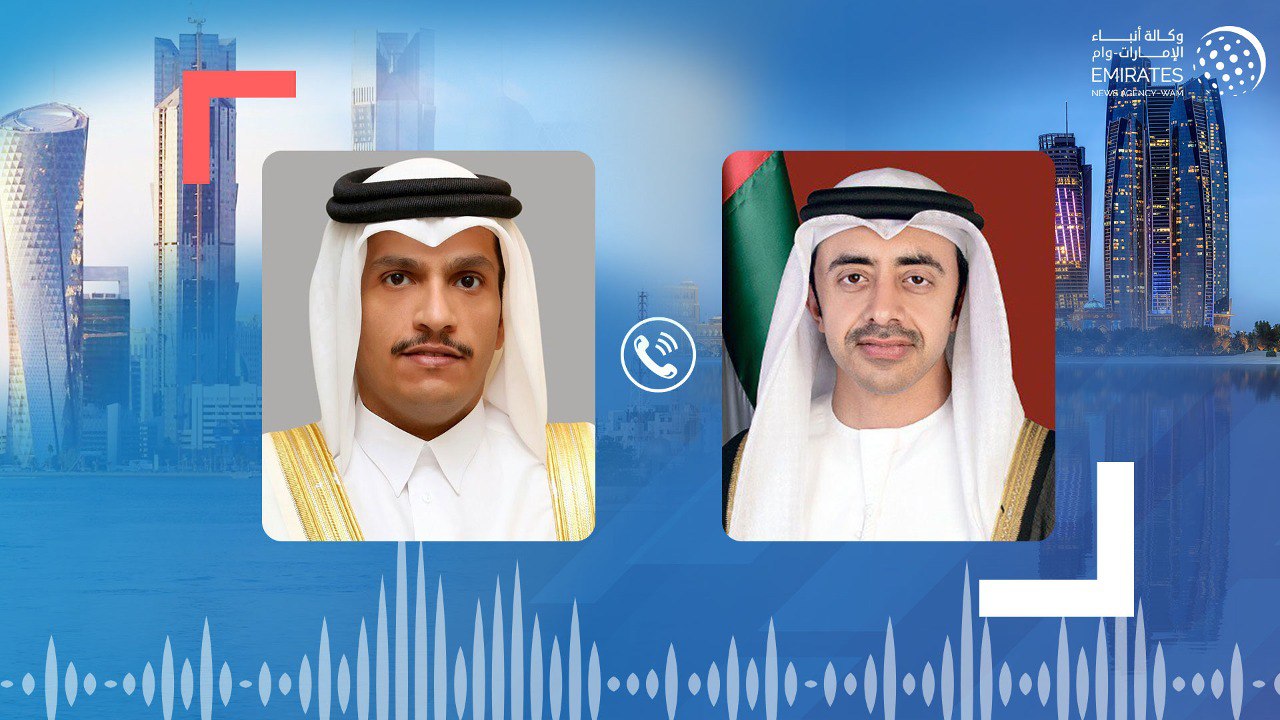 He pointed out that such terrorist acts contravene all international norms and laws, expressing his sincere condolences to the families of the victims of this terrorist attack, his wishes for a speedy recovery to the injured, and for continued security and stability to the UAE.