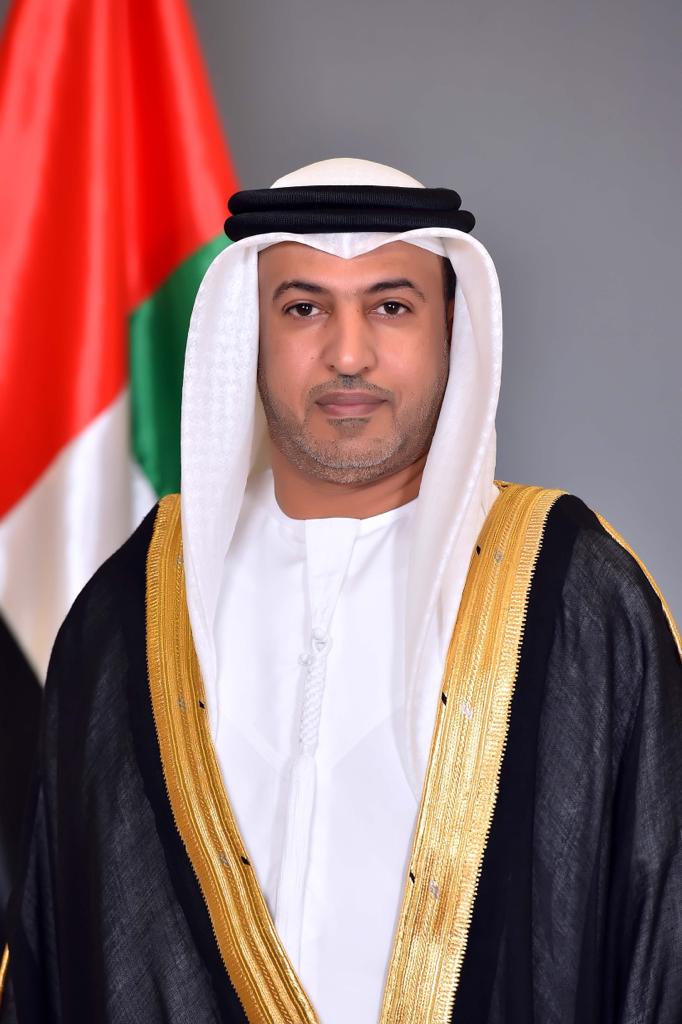 In turn, President Al Manfe reciprocated the greetings to the UAE leaders, wishing the UAE’s government and people further growth and development.

President Al Manfe also wished Al Shamsi success in his work to enhance bilateral ties between the two countries while highlighting his country's readiness to provide him with the required support and facilitate his duties.

The ambassador expressed pride at representing the UAE in Libya and his keenness to continue to develop the bilateral relations across all domains.

During the meeting, the sides discussed the prospects of fostering cooperation between the UAE and Libya across various fronts to serve the interests of their countries and peoples.