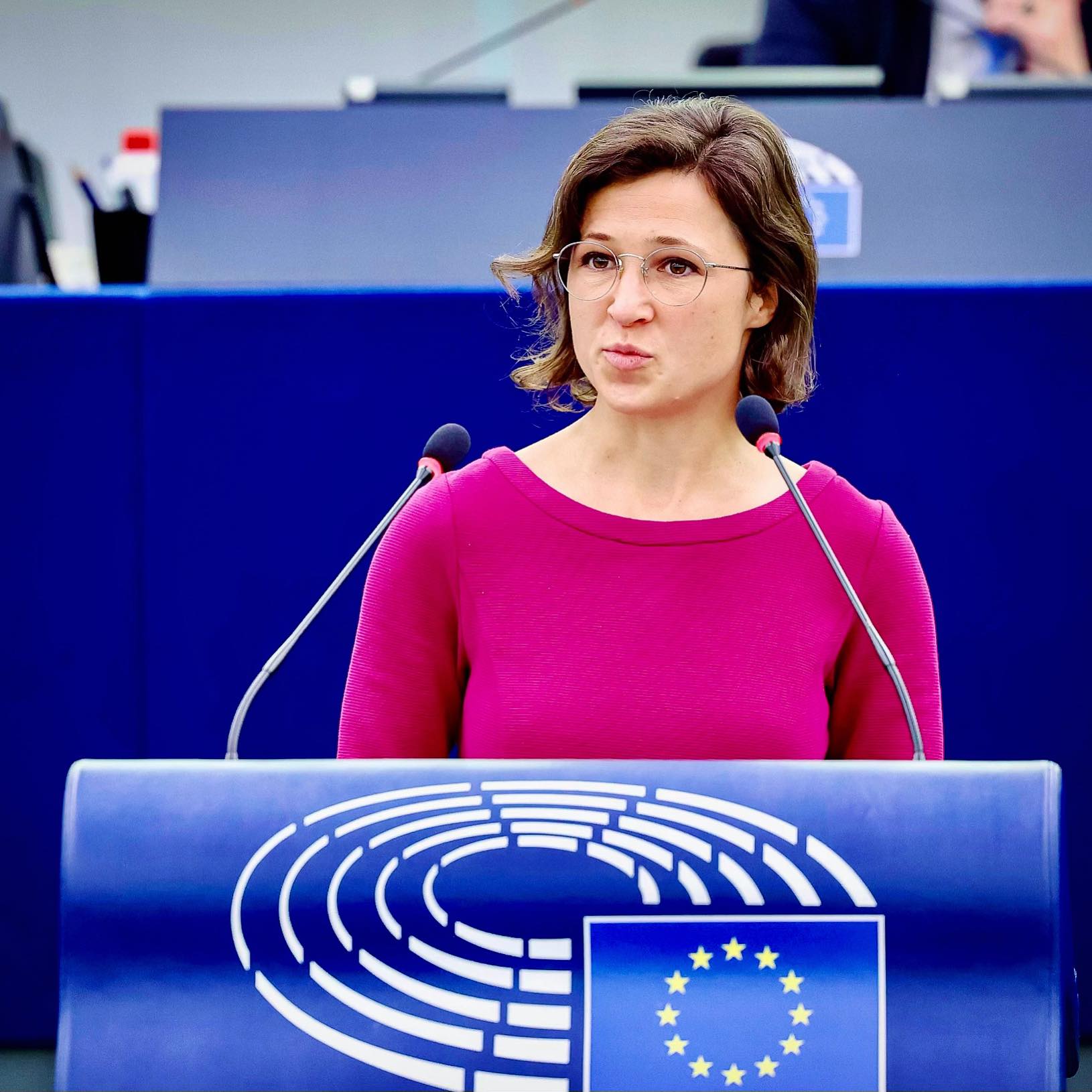 BRUSSELS, 17th May, 2022 (WAM) -- European Parliament has congratulated the UAE the election of His Highness Sheikh Mohamed bin Zayed Al Nahyan as President.

Parliament's Chair of the Delegation for Relations with the Arab Peninsula (DARP) Hannah Neumann said: ''I congratulate Sheikh Mohamed bin Zayed Al Nahyan on his election as President of the UAE, and I wish the people of the Emirates further prosperity and advancement under Sheikh Mohamed's leadership.'' ''The European Parliament's Delegation for Relations with the Arab Peninsula will continue to work towards consolidating a strong and enduring political and parliamentary partnership with the United Arab Emirates and its Federal National Council,'' she added.