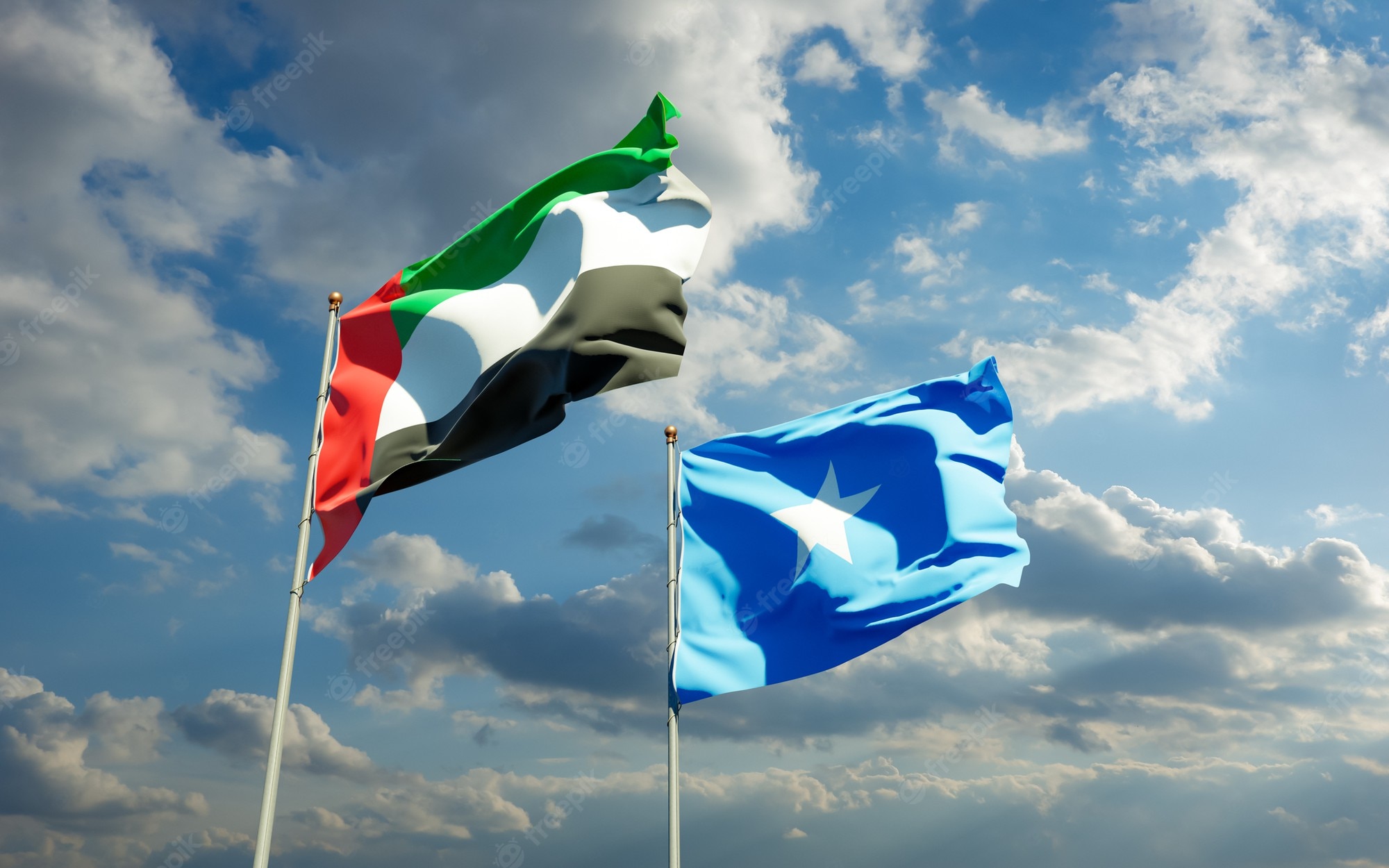 ABU DHABI, 23rd September, 2022 (WAM) -- The UAE, through its humanitarian bodies and in cooperation with the Somali Disaster Management Authority (SoDMA) and other authorities, continues to distribute aid to the local population and displaced people in areas most affected by the drought, including Mahas and Mataban regions in Hiran Governorate, Hirshabelle State.

This aid is part of efforts to distribute over 1,000 tonnes of relief supplies to the Somali people. It arrived on an Emirati aid ship to the port of Mogadishu to help meet the needs of approximately 2.5 million people affected by drought.

Somalia is one of the countries in the Horn of Africa most affected by the drought that is currently afflicting the region. The drought that Somalia is facing is the worst in decades, and there are warnings of the drought turning into a famine. The United Nations World Meteorological Organisation has predicted that the country will brace for a fifth consecutive failed rainy season.

According to estimates by the United Nations Office for the Coordination of Humanitarian Affairs (OCHA), more than seven million Somalis are facing humanitarian challenges and require food aid.