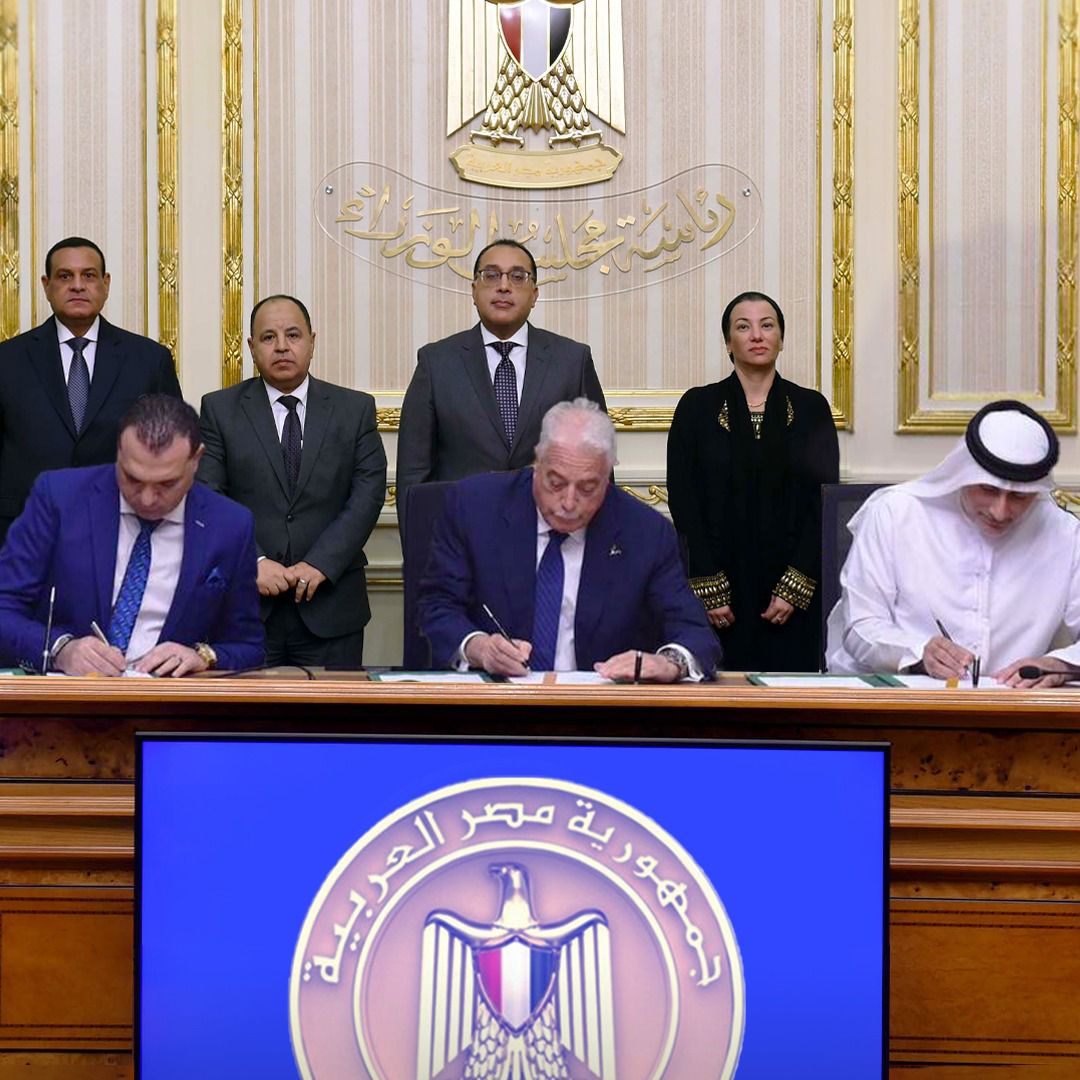 The development comes ahead of Cop27, which will be held in Sharm el-Sheikh, between 6th-18th November 2022.

In the presence of Dr. Mostafa Madbouly, Prime Minister of Egypt; Khaled Al Huraimel, Group CEO of BEEAH Group; and Dr. Mohamed Asaad, Chairman of the Board of Directors of Green Planet, signed the contract with the Governorate of South Sinai.

In preparation for Cop27 and over the next decade, BEEAH Group and Green Planet will implement future-ready waste management strategies that align with Egypt's sustainability agenda, such as deploying world-class waste management infrastructure, streamlined waste collection solutions and recycling services. Bringing together a network of RFID-tagged bins, a GPS-enabled fleet and a skilled workforce, BEEAH Group and Green Planet aim to set a new standard for operational efficiency while meeting waste management demand.

The contract will be served across the city, including in and around the Sharm el-Sheikh International Convention Centre, where Cop27 is to be held, and tourist hotspots in desert and beach areas.

Commenting on the announcement, Al Huraimel said, "Alongside Green Planet, BEEAH is pleased to serve the city of Sharm el-Sheikh. Through our solutions and services, we aim to keep the city clean, preserve the environment and pioneer a sustainable quality of life for residents and visitors. With Cop27 approaching, it is the ideal time to support Egypt as it solidifies its initiatives under the Vision 2030 agenda. Today, we will begin by deploying world-class infrastructure and services to streamline waste management.

"Over the next decade, in partnership with Green Planet, our goal is to scale up services, build on zero-waste to landfill strategies, and help shape Sharm El-Sheikh into a sustainable, smart city of the future."

BEEAH and Green Planet will also carry out on-ground activities to foster a culture of recycling and proper waste disposal among communities, which will also drive utilisation of the waste management services and infrastructure that will be provided to Sharm El-Sheikh.

Dr. Asaad, in turn, stated, "We are optimistic about the future and look forward to working with the South Sinai Governorate and environmental affairs institutions to enhance waste management infrastructure in Sharm El Sheikh, which will help maintain its position as a leading tourist destination.

"In collaboration with BEEAH Group, we will also launch an awareness campaign that aims to educate the city's residents about the importance of preserving marine and desert environments, as well as natural resources. The climate crisis has made it clear that we must unite efforts globally, with each of us having a role to play in mitigating the negative effects. Through ongoing collaboration between government, environmental institutions, and society, we believe we can drive real impact in securing a sustainable future for all."

Recycling of used cooking oil is one of the specialised waste collection services that BEEAH Group and Green Planet will offer. This will help minimise the burden on public plumbing infrastructure that arises from used cooking oil disposal through pipes and drains, while also enabling the production of alternative green fuels.

The contract with Sharm el-Sheikh is the BEEAH Group's second in Egypt. In 2020, BEEAH Group signed the Middle East's largest waste management contract with the New Administrative Capital, one of the largest urban development projects in the world, which targets an ambitious landfill waste diversion rate of 80%. The new contract adds to BEEAH Group's efforts to consolidate its position in Egypt and across the region, following its success in the UAE as a sustainability pioneer.