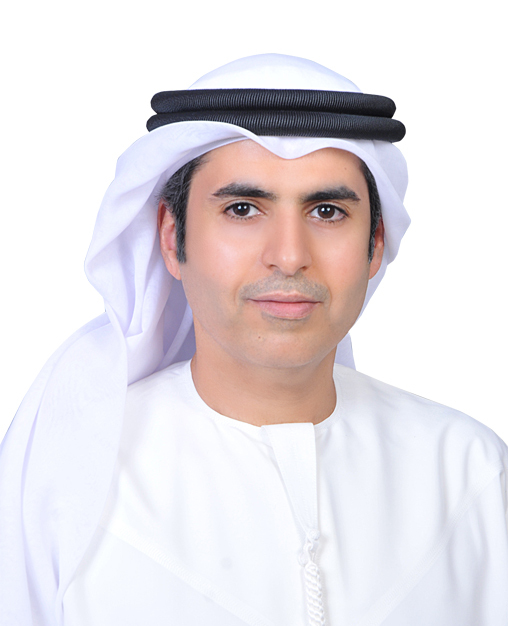 ABU DHABI, 6th January, 2022 (WAM) -- The Ministry of Human Resources and Emiratisation (MoHRE) has announced that it has applied financial contributions to private sector companies for failing to achieve the Emiratisation targets stipulated for the year 2022.

The value of the financial contributions imposed on establishments amounted to AED72,000 for each Emirati not appointed during 2022. This is calculated at the rate of AED6,000 per month for every UAE national.

He reinforced that this will contribute to enhancing the competitiveness and attractiveness of the UAE job market, stressing the ability of the Emirati cadres to play a positive role in creating a quantum leap in the growth of the targeted vital economic sectors.

Al Suwaidi praised the efforts made by the private sector establishments that met the required Emiratisation rate for 2022.

He expressed the hope that the establishments will achieve the target set for them, and benefit from the skills of the Emirati cadres as part of the ‘Nafis’ platform across the various specializations of the targeted skilled jobs.

He reiterated that the establishments targeted by the Emiratisation resolution must work to raise their Emiratisation rate by 4 percent by the end of 2023, to avoid imposition of financial contributions by the beginning of 2024. The value of the monthly financial contributions imposed on private sector entities will increase progressively at a rate of AED 1000 annually until the year 2026.

The Ministry provides a package of incentives for distinguished establishments that make qualitative achievements in training and employing Emiratis in line with the objectives of the ‘Nafis’ programme, including joining the Emiratisation Partners Club, which raises the establishment’s classification to the first category in the Ministry’s system – which will entitle them to up to 80 percent discounts for availing the Ministry’s services.