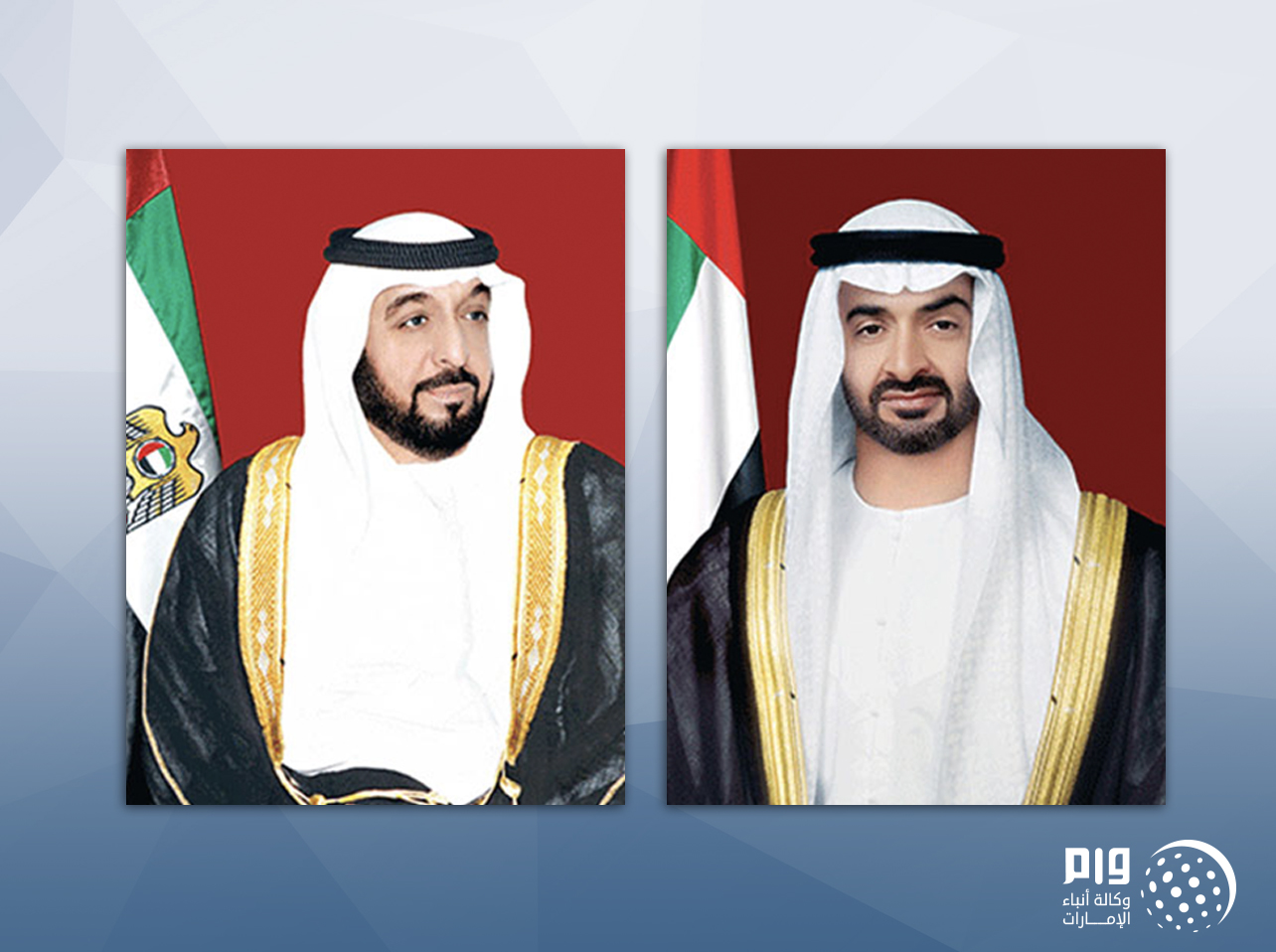 The disbursement of the loans is based on the keenness of the country’s leadership to ensure social stability and improve the living standards of UAE citizens, as well as to promote their role in achieving social development.

The second instalment of housing loans, numbering 1,000 and valued at AED1.6 billion, is in line with the directives of His Highness Sheikh Mohamed bin Zayed, and is part of work of the Abu Dhabi Government Accelerators Programme ‘Ghadan 21’ to double the number of housing loans available to Emirati citizens. Ahead of Eid al-Fitr, a total of 2,000 loans, valued at AED3.4 billion, were awarded during the programme’s first instalment in 2019.