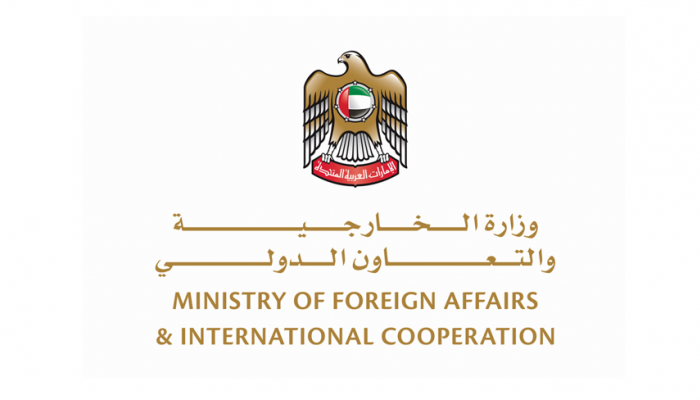 ABU DHABI, 10th August, 2019 (WAM) -- The UAE has expressed deep concern over the continuation of armed confrontations in Aden, calling for calm, de-escalation and maintaining the security and safety of Yemeni citizens.

H.H. Sheikh Abdullah bin Zayed Al Nahyan, Minister of Foreign Affairs and International Cooperation, has stressed the need for all parties to support the efforts and confront the Houthi coup militia and other terrorist groups and eliminate them.

Sheikh Abdullah called for a responsible and serious dialogue to end the differences and work on unity in this delicate phase while maintaining security and stability.

He also stressed that the UAE, as an active partner in the Saudi-led Arab coalition, is exerting all efforts to calm and de-escalate the situation in Aden and in urging to rally efforts against the Houthi coup and its repercussions.

Due to the difficult situation, it is important for Martin Griffiths, United Nations, UN, Special Envoy for Yemen, to make all possible efforts to end the escalation in Aden because of its repercussions on the UN efforts, which is striving to achieve security and stability through the political track, dialogue and negotiations, he added.