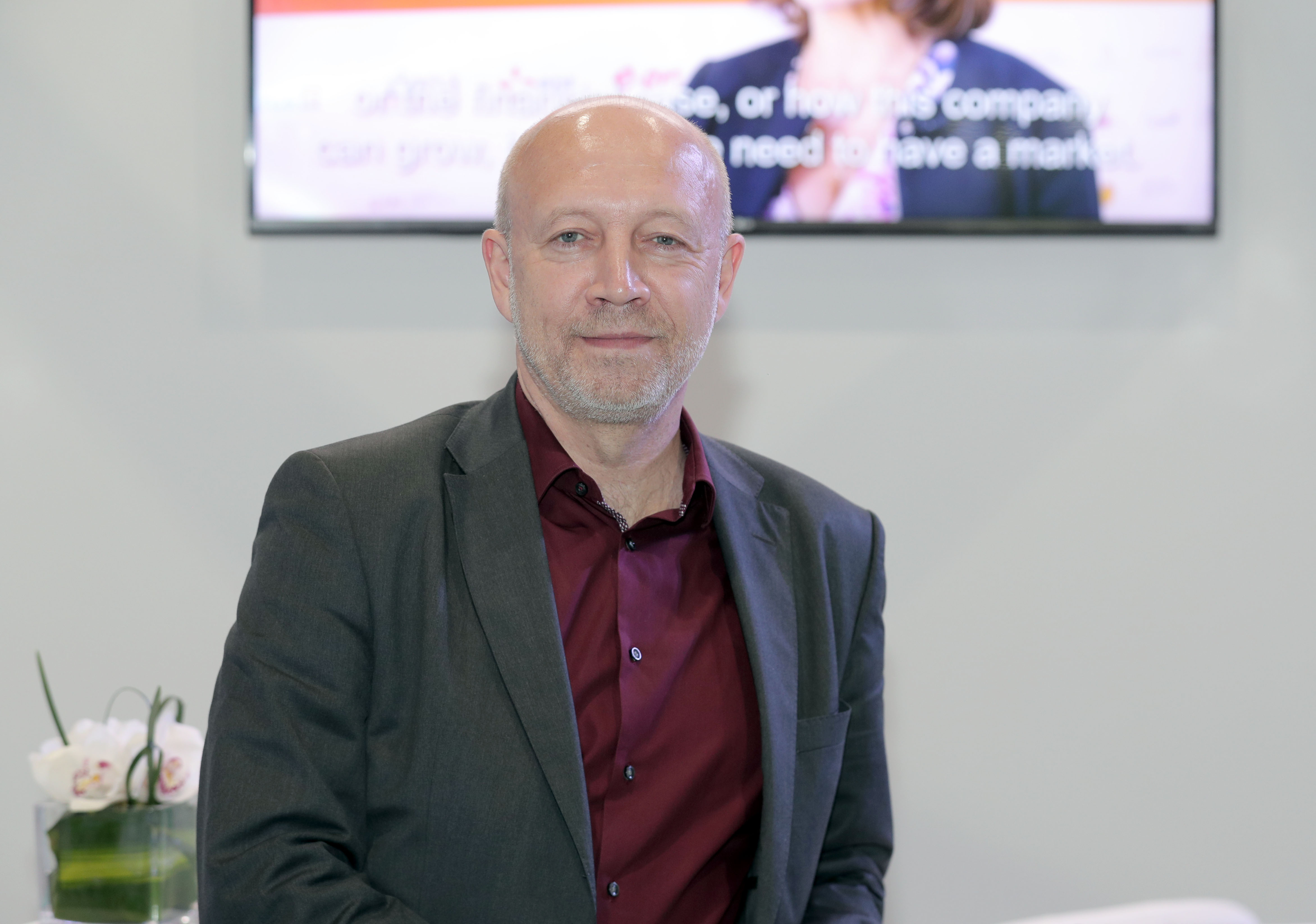 "Phasing out coal is a real challenge for Germany because 40 percent of electricity production is still based on coal," Andreas Kunhlmann, Chief Executive of German Energy Agency, said on the sidelines of the World Energy Congress in Abu Dhabi.

"We want to leave nuclear and coal [energy sources]. So within the next 20 years, more than 50 percent of our secured energy capacity will be off-grid [renewable energy sources]," he revealed.

"That is a challenge but there is a plan on how to get out of the coal and nuclear," Kunhlmann said.

As part of the plan, Germany is integrating renewables into its heating and mobility sectors, especially into cars, which is also a challenging task. "The companies are very much into it. The German Government will announce new targets [in this regard] for automobile industry within a few weeks," the chief executive said.

The electric vehicle, EV, market in Germany has witnessed an exponential growth thanks to incentives such as tax reduction given by the government, he said.

Renewables constitute 40 percent in Germany’s electricity sector. "However when it comes to final energy consumption it is 17 percent. You see there is a lot to go," the official explained.

As a result, Germany has set a specific target of having 65 percent renewables in electricity sector by 2030. "We see that our first phase of energy transition is going on very well," added Kunhlmann.

Given the geographical conditions and dense population, Germany cannot have 100 percent self-reliance in energy sector. But that may not be the case with the other countries. As wind and solar [most common renewables] depend on the geography, many countries are in a better position to utilise them and achieve higher share of renewables in their energy mix, the chief executive explained.

However, how to adapt with the energy transformation and future energy market will be the key, he said.

Synthetic fuels and block chain technologies will play a major role in that transition, Kunhlmann concluded.