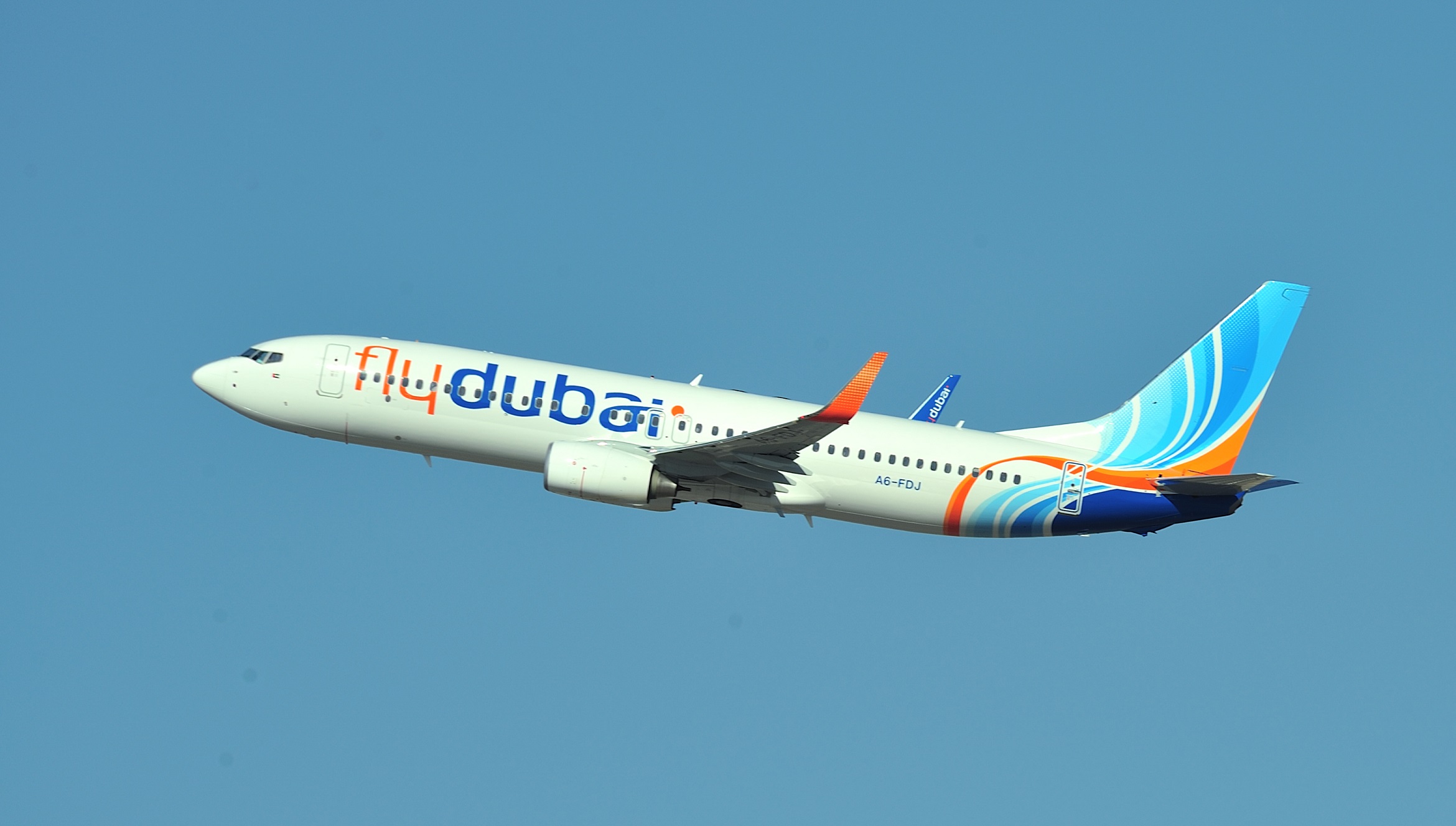 ALMATY, Kazakhstan, 18th September, 2019 (WAM) -- Dubai-based flydubai, today marks the fifth anniversary of its first flight to Kazakhstan which took off from Dubai International (DXB) to Almaty International Airport (ALA) on 16th September 2014. The airline has carried more than 560,000 passengers between Kazakhstan and the UAE since 2014.

Following the success of its service to Almaty, flydubai expanded its service to Kazakhstan with the launch of direct flights to Nur-Sultan, which became its second destination in Kazakhstan and joined the airline’s network on 26th October 2015.

As a result of the growing demand for travel, flydubai has increased its frequency from four flights a week to a daily operation between Dubai and Almaty. It currently offers flights to Nur-Sultan up to five times a week. Flights currently operate from Terminal 2 Dubai International (DXB), however from 27 October 2019, flights to both destinations in Kazakhstan will operate from Terminal 3 of DXB. These destinations have been chosen among others to help improve connections between Emirates and flydubai with smooth and quick transit times.

Jeyhun Efendi, Senior Vice President, Commercial Operations and E-commerce at flydubai, said, "On the 5th anniversary of our operations to Almaty, I am delighted to announce that more than 340,000 passengers have chosen to fly with flydubai on this route enjoying our Business and Economy services. flydubai was launched to open new markets and make travel more accessible for more people. We are pleased to see flydubai’s operations to Kazakhstan grow while giving passengers from Almaty and Nur-Sultan more options to connect via Dubai’s aviation hub."

During 2019, flydubai is celebrating its 10th anniversary. Since commencing operations, flydubai has created a network of more than 90 destinations in 48 countries, including 20 points in Russia and the CIS. Over the last 10 years, the airline has carried more than 70 million passengers and operated more than 600,000 flights.