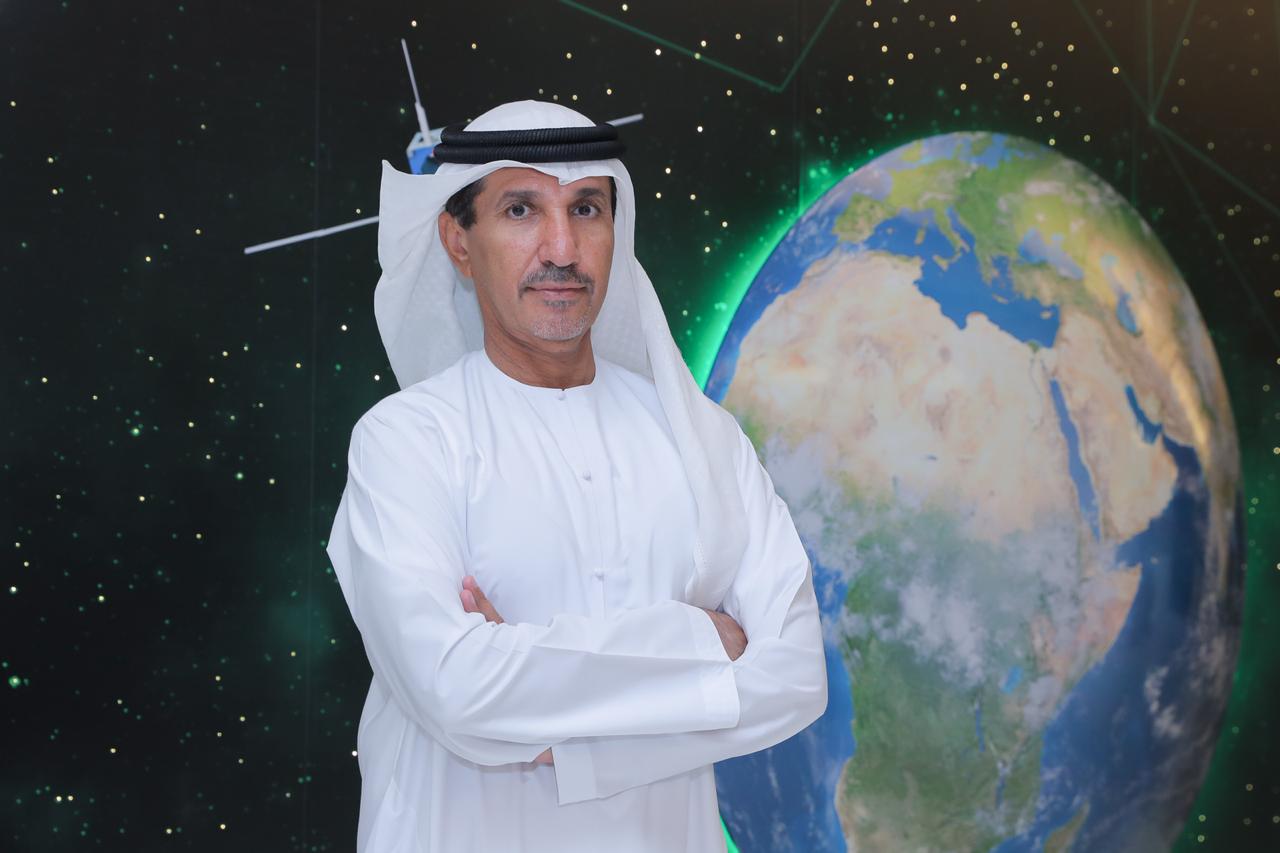 ABU DHABI, 25th September, 2019 (WAM) -- Dr. Mohammed Nasser Al Ahbabi, Director-General of the UAE Space Agency, said that the mission of the first Emirati astronaut to the International Space Station, Hazza Al Mansoori, is a national achievement and a moment of pride for every Emirati and Arab.

"The Emirati youth have proven their ability to achieve the nation’s dream and embrace space, with the confidence of the country’s leadership, who believed in them and supported them to reach the highest summit and achieve leadership, to confidently establish the UAE's stature as a key player in the space sector and an example to follow in the areas of knowledge, innovation and sustainability,"

"Today, from the vastness of space aboard the International Space Station, Al Mansoori is representing a young UAE and announcing the beginning of a new era of leadership, international competitiveness and historic achievements, which have become the hallmark of the UAE’s people in various areas and motivated young people to study space science," he added.

Al Ahbabi also praised the efforts of the Mohammed bin Rashid Space Centre to ensure the success of the UAE Astronaut Programme and thanked the centre’s team for successfully managing the programme.

"We look forward to the return of Al Mansoori to the homeland after completing his missions and conducting research aboard the International Space Station, which will assist the development of the UAE’s future space projects and consolidate the country's contributions to human knowledge," he said in conclusion.