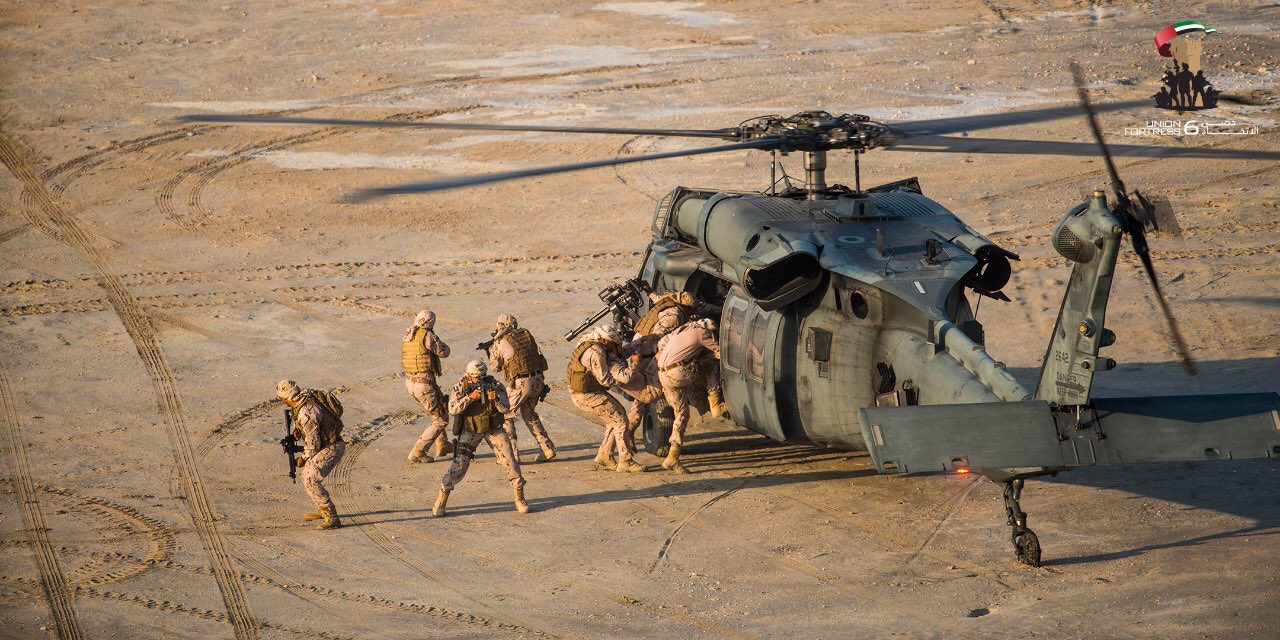 In a statement, the Armed Forces also warned against approaching the rehearsal site or taking pictures; with fishermen, boats and ships also prohibited from coming near the restricted area from sea, for safety reasons.

Union Fortress showcases the expertise of the Armed Forces, their readiness, spirit and professionalism in a number of different live-action battle scenarios.

In its 6th edition, the event, which will be held on November 1st, will be the biggest-ever public demonstration of the UAE military.