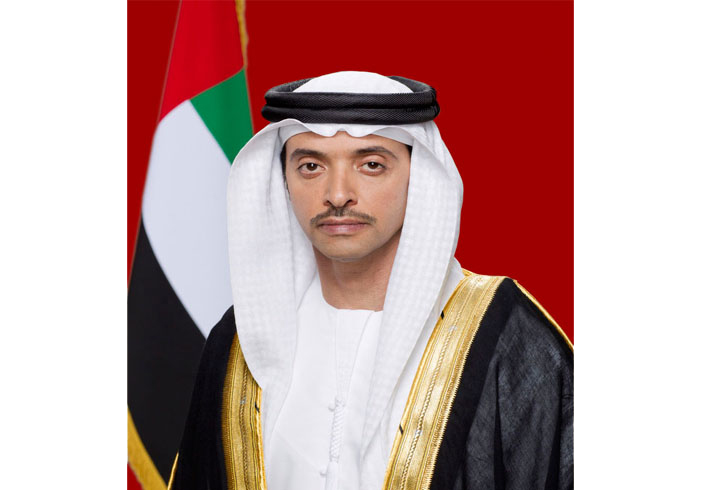 Sheikh Hazza stated that he was looking forward to strengthening UAE-Japan ties for the benefit of both countries and peoples.