UAE has a strong partnership with IAEA: Hamad Al Kaabi 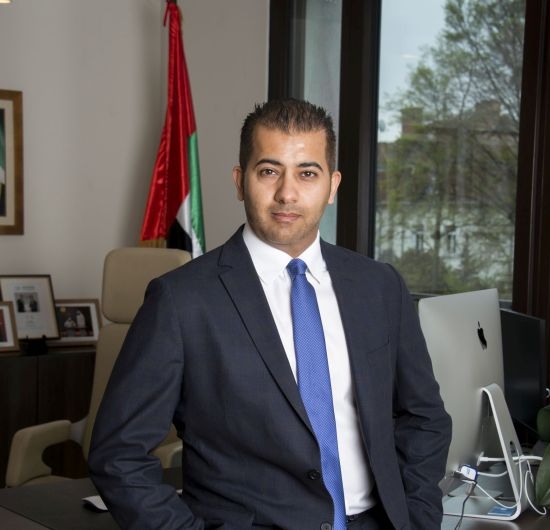 In an interview with the Emirates News Agency, WAM, Al Kaabi said that since the start of the country’s peaceful nuclear programme, which is being implemented according to the agency’s standards, the UAE has closely worked with the IAEA in many areas, including in constructing a nuclear energy infrastructure, as well as training Emiratis to work in the programme and provide technical support.

Regarding the national competition for students related to nuclear science for development, organised by the UAE’s Permanent Mission to the IAEA, he pointed out that its second edition will focus on building the capacities of the youth and improving their knowledge of nuclear science and its importance to sustainable development.

He added that the competition, which is being organised for the second consecutive year, reflects the country’s strategy in the areas of education and social development and highlights the potential of the Emirati youth, noting that over 400 students will participate in the competition’s second edition and around 100 teams will present their ideas and initiatives.

Regarding the need for the Emirati youth to learn sciences, especially nuclear science, he stressed that they are ambitious and capable of accomplishing successes in various sectors.

Al Kaabi affirmed that the nuclear sector is a key sector in need of national human resources, explaining that there are ongoing efforts to encourage the Emirati youth to work in this sector, and noting that the competition will grant the winning team the opportunity to travel to Vienna and perform field visits, including in the IAEA’s labs.

Since the UAE joined the IAEA in 1976, the country has cooperated with the agency according to its national development needs, including in the areas of training, capacity building and infrastructure development, as well as in the use of nuclear technologies in healthcare, agriculture and environmental observation.

The UAE’s cooperation with the agency is based on the objectives of the UAE Vision 2021, which aims to make the country among the best in the world.