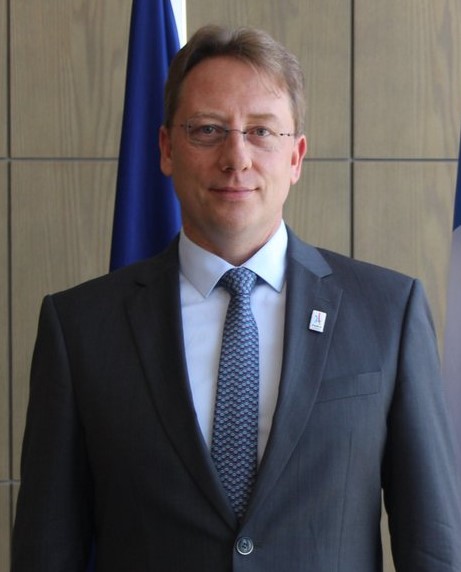 Ludovic Pouille, the French Ambassador to the UAE, made this comment on the occasion of the 45th anniversary of the Alliance Francaise Abu Dhabi, which was established in 1974.

The bilateral relations between the two countries have entered a new stage of all-round development, he pointed out.

"A review of history unveils the extraordinary journey of cooperation and development between the UAE and France, since the establishment of Alliance Francaise Abu Dhabi 45 years ago. Our relationship is forging ahead on a clearer path and with ever-growing strategic mutual trust and shared values," the envoy noted.

He appreciated the UAE’s decision to join the International Organisation of La Francophonie, OLF, and introducing French in local school curricula.

The OIF is an international institution established in 1970 and aimed at strengthening and promoting the French language and universal values. It has 54 full members, 7 associate and 27 observer states.

"Our two sides enjoy high-level bilateral visits. A highlight moment came when French President Macron inaugurated Louvre Abu Dhabi in November 2017, on his first visit to the UAE shortly after his election.

"Likewise, yet another significant advancement is the historic theatre in Fontainebleau, Paris, which was restored and renamed in honour of President His Highness Sheikh Khalifa bin Zayed Al Nahyan. Its opening attracted a prestigious audience," he added.

Relations between the UAE and France have entered a new era, characterised by a dynamic cultural and economic collaboration, the ambassador noted.

The UAE's decision to introduce French in local schools is a key indicator that French is no longer just the language of love and poetry. "It is also the language of economy, technology and innovation," the envoy said.

Africa, a region that harbours immense business opportunities is a growing Francophone continent, ultimately designating the French language as a tool to conquer the world of tomorrow, he explained.