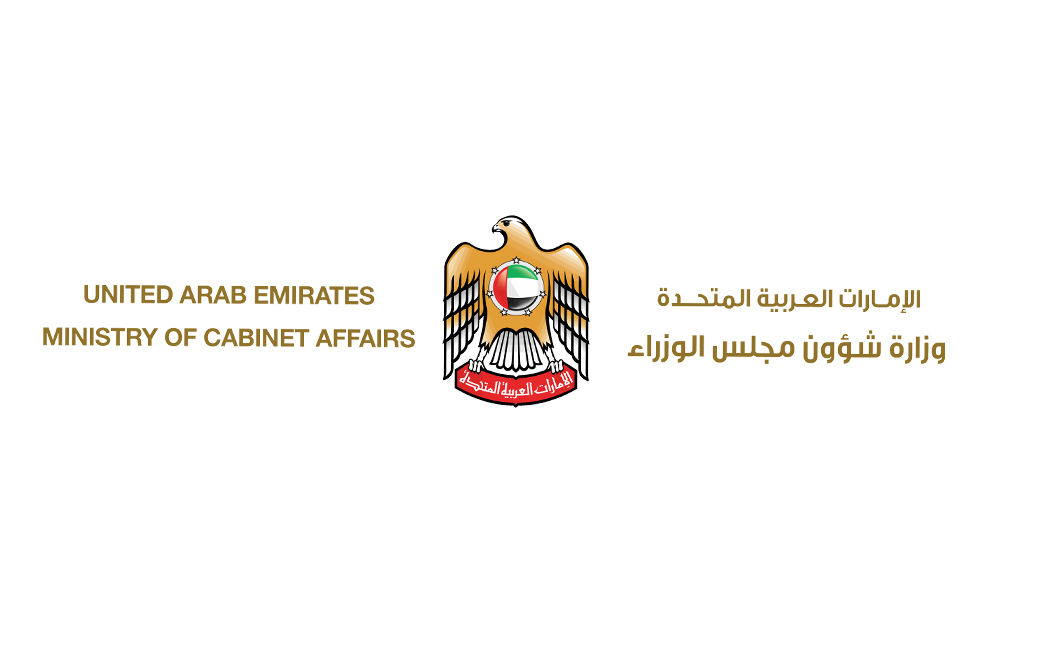 DUBAI, 4th November, 2019 (WAM) -- Based on the cabinet decree by His Highness Sheikh Mohammed bin Rashid Al Maktoum, Vice President, Prime Minister and Ruler of Dubai, the UAE Cabinet has adopted a decision to appoint the UAE Fourth Industrial Revolution, 4IR, Ambassador, the first of its kind in the world.

The announcement comes as part of the UAE's efforts to strengthen its position as a global hub for future technology and innovative partnerships, and to employ the best technological advancements to make a positive change in people’s life.

The decision was announced in conjunction with the Global Future Councils' meetings held in partnership between the UAE Government and the World Economic Forum.

The decision was made to elevate technological diplomacy to a crosscutting priority in UAE foreign policy, and to support to grow from a global hub to a global bridge.

The Ambassador's role has a global mandate, which is to spearhead new global partnerships on behalf of the UAE Government, in service of a better future.