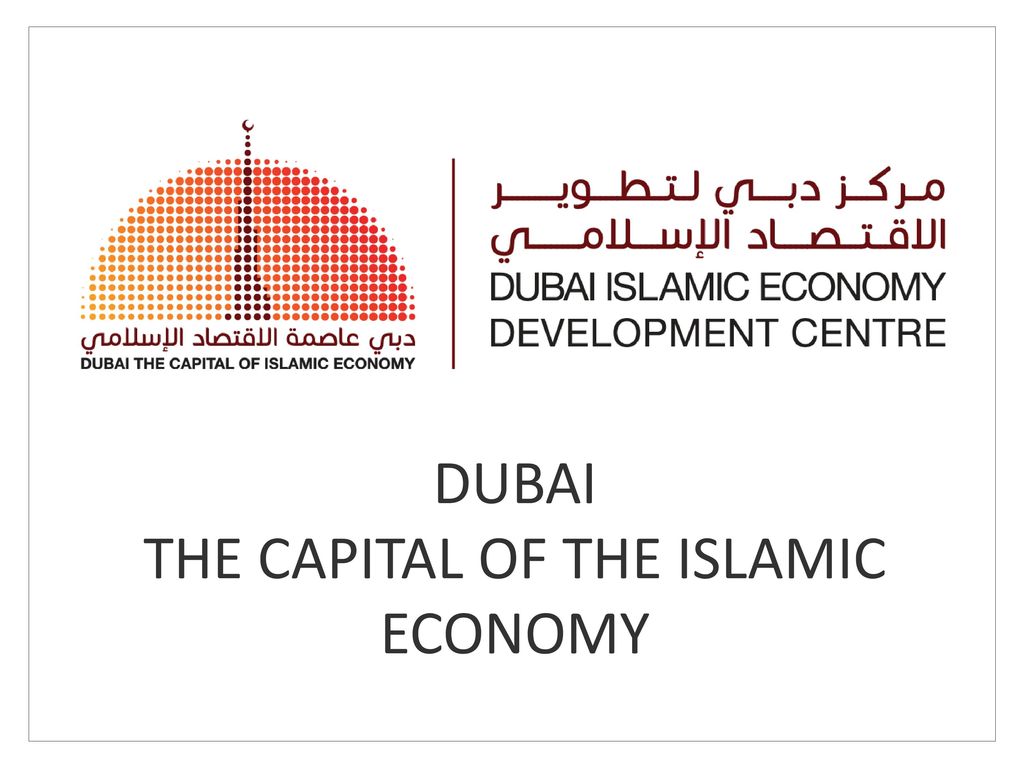 DUBAI, 11th November, 2019 (WAM) -- Dubai Islamic Economy Development Centre,DIEDC, has announced the results of the State of the Global Islamic Economy Report,SGIE, 2019/20. Launched alongside the bell ringing ceremony hosted by Nasdaq Dubai, the seventh edition of the report presents an annual update on the continued global growth of the Islamic economy, encompassing halal products, Islamic finance and related lifestyle sectors.

This year’s SGIE report, produced by DinarStandard, a US-based research and advisory firm, estimates that Muslims spent US$2.2 trillion in 2018 across the food, pharmaceutical and lifestyle sectors that are impacted by Islamic faith-inspired ethical consumption needs. This spending reflects a healthy 5.2 per cent year-on-year growth and is forecasted to reach US$3.2 trillion by 2024 at a cumulative annual growth rate (CAGR) of 6.2 percent. In addition, Islamic finance assets are estimated to have reached US$2.5 trillion in 2018. On the Global Islamic Economy Indicator, comprising 73 countries, Malaysia, the UAE, Bahrain and Saudi Arabia continue to lead the ranking, with Indonesia making the biggest jump from number 10 to number five. The UAE also tops five of the seven Islamic economy sector rankings.

Another major development has been the growth in Islamic economy investment activity which reached US$1.2 billion in 2018, growing 399 percent on a like-to-like basis compared to the prior year. Almost 54 per cent of these investments were recorded within the halal products category, while Islamic finance and Islamic lifestyle attracted 42 percent and four percent of the investments respectively. These figures reflect a broad span of corporate-led acquisitions, venture investments in halal tech startups, and private equity investments.

Speaking on the results of the report, Sultan bin Saeed Al Mansouri, Minister of Economy and Chairman of DIEDC, said: "The UAE’s consistent rank amongst the top 3 in the Global Islamic Economy Indicator year after year is a key outcome of the Dubai: Capital of Islamic Economy initiative and its positive impact on the nation’s economy. The initiative is undergoing globalisation through multiple trade collaborations with entities around the world that are interested in the field, as well as the emirate’s regulatory leadership and robust Islamic finance activity. I commend DIEDC and its strategic partners for the successful implementation of the Centre’s initiatives. Such consistent efforts have significantly contributed to the growth of Islamic economy in Dubai while supporting sustainable development in the UAE and advancing its economic diversification drive."

Essa Kazim, Governor of the Dubai International Financial Centre,DIFC, and Secretary General of DIEDC, said: "The Islamic economy continues to achieve remarkable year-on-year growth across its sectors. The report shows that Islamic finance assets reached US$2.5 trillion in 2018 and are expected to hit US$3.4 trillion in 2024. These numbers indicate the critical role of the Islamic finance sector in the overall Islamic economic system. Successful adoption of modern technologies, such as fintech and digital banking, has created new opportunities for the sector and the wider Islamic economy."

He added: "This year, the report presents carefully identified ‘signals of opportunities’ for each of the seven sectors covered, with clear recommendations for governments, businesses, and investors to reap substantial economic benefits. Among these signals is the growth of Islamic digital startups and ventures, particularly in Islamic fintech. Given its underlying value-based ethos, it is encouraging to see the important role that the Islamic economy plays in addressing the needs of global ethical consumers and its link to the United Nations’ Sustainable Development Goals."

Rafi-uddin Shikoh, CEO and Managing Director of DinarStandard, said: "This year, we are proud to have broadened the reach of the report through introducing executive summaries in Arabic, French, Bahasa Indonesia, and Spanish. We have also organised live launch events in New York, Madrid, Luxembourg, Madinah, Kuala Lumpur, and Jakarta. The expanded coverage highlights the growing impact of the report and the Islamic economy worldwide. Most impressively, the report has helped make a business case for funding startups and driving multiple national-level halal economy strategies and investments as well as corporate expansion initiatives."

Hamed Ali, Chief Executive of Nasdaq Dubai, said: "As Nasdaq Dubai expands its activities across the Islamic capital markets, we are delighted to host the launch of this important report detailing the growth and health of the Islamic economy globally. We are keen and committed to supporting the growth of Islamic capital market products, building on Dubai’s global role as one of the largest Sukuk listing venues at US$64.3 billion."

The SGIE report 2019/20 has been produced in partnership with SalaamGateway.com, the largest Islamic economy news and media platform. Global strategic partners of the report this year include modest fashion e-tailer Modanisa, halal certifier IFANCA, bank CIMB Islamic, the Halal Trade and Marketing Center, and the United Nations High Commissioner for Refugees,UNHCR.