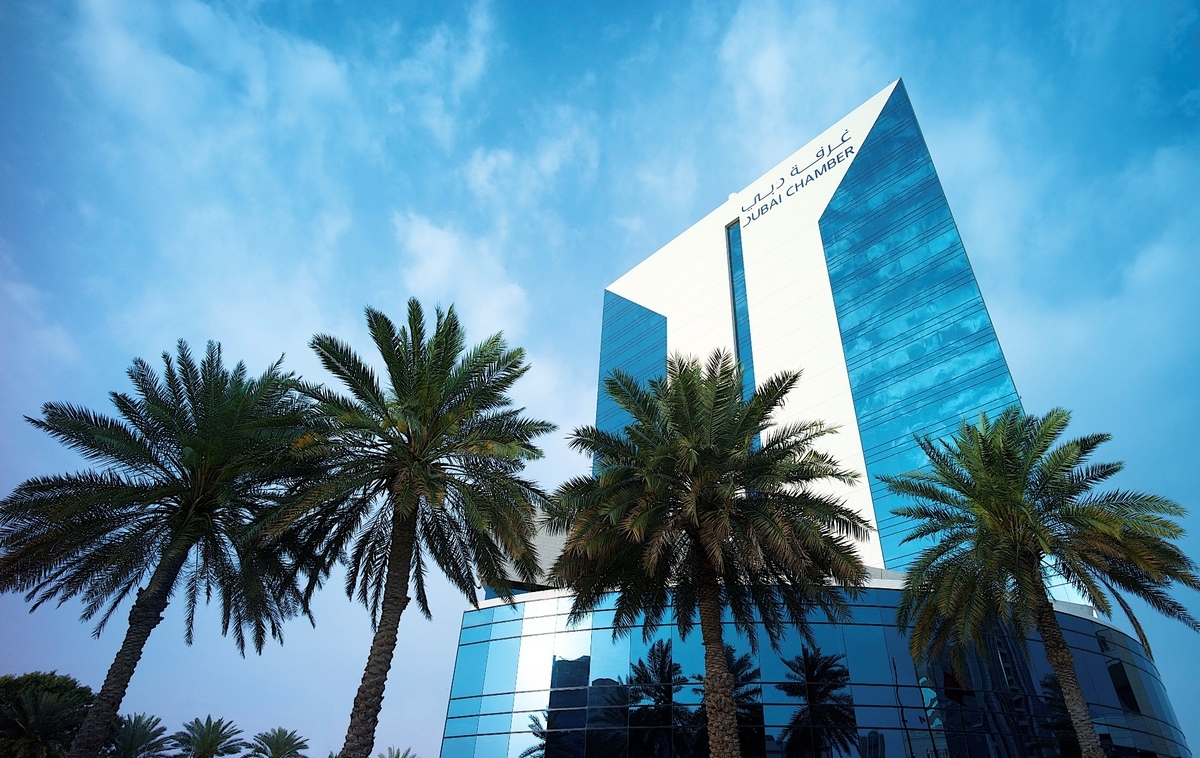 DUBAI, 14th November, 2019 (WAM) -- The momentum of growth in the Sub-Sahara Africa, SSA, economies is expected to pick up pace, with the combined regional GDP projected to reach US$2.4 trillion by 2023, nearly doubling from the $1.6 trillion accounted for in 2018, according to new analysis from the Dubai Chamber of Commerce and Industry.

The analysis, based on data from the International Monetary Fund and Haver Analytics, was released ahead of the 5th Global Business Forum Africa, GBF Africa, which will take place on 18th and 19th November, 2019, in Dubai.

The findings showed that economic growth reached its highest level in over two decades, with the SSA countries recording a combined GDP growth of 3.8 percent during the 2008-2018 period. This figure is forecast to increase further to 8.4 percent over the next five years. Although the GDP figures are relatively small compared to other regions of the world, the SSA economies are expected to continue on the path of rapid growth soon.

The two largest economies in the SSA, Nigeria and South Africa, are the top contributors to economic growth, together accounting for 47 percent of the regional GDP in 2018.

Ethiopia was ranked as the fastest-growing economy during the 2014-2018 period, followed by Ivory Coast, Rwanda, Senegal, Tanzania, Djibouti, Guinea, Mali, Kenya and Niger. The analysis showed that 70 percent of these countries are not rich in natural resources and their exports are not dominated by specific goods.

The SSA’s fastest-growing economies provide attractive business opportunities for international investors due to their stable market conditions, as well as other key trends such as an improved business climate, strong government commitment towards local investments and rising foreign direct investment.

Identifying business opportunities emerging in the SSA is among the top priorities of the Dubai Chamber’s representative offices in Africa.

GBF Africa 2019 will bring together heads of state, ministers, policymakers, business leaders, industry experts, economists and entrepreneurs from Africa and the UAE for a two-day forum that will examine new business prospects emerging across the continent and explore new avenues of bilateral economic cooperation.