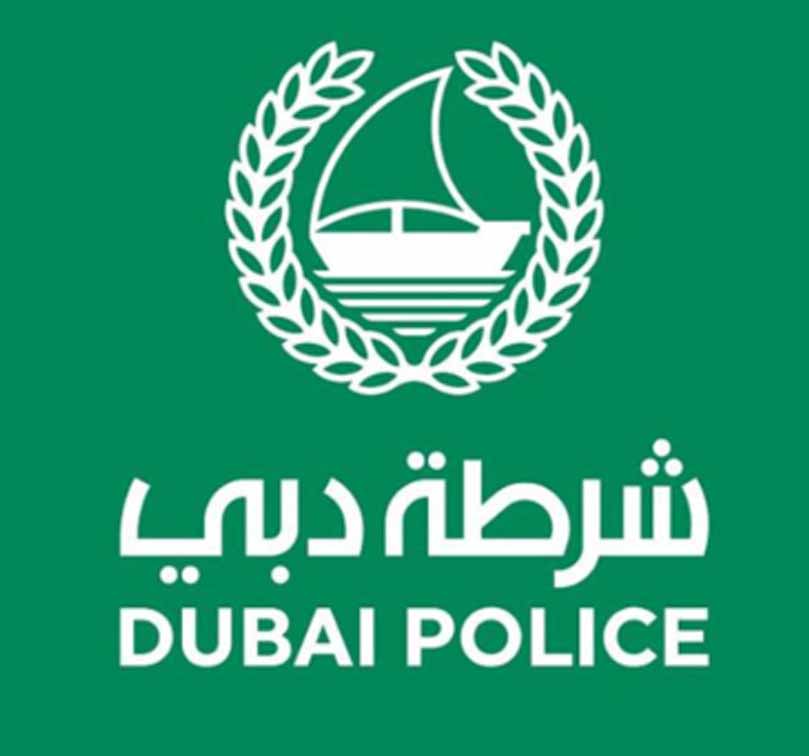 The arrest of the accused, who was staying in a residential villa in Dubai, was made possible through a successful cooperation between Dubai Police, the Netherlands police and INTERPOL.

Dubai Police said several international arrest warrants were issued against the accused last year on charges of belonging to a criminal cartel.

Major General Abdullah Khalifa Al Marri, Commander-in-Chief of Dubai Police praised the professionalism of Dubai Police’s Criminal Investigation Department (CID) and its instrumental role in making the arrest possible. Effective cooperation between Dubai Police and Dutch authorities was also key to the success of the operation.

Working under the Ministry of Interior, Dubai Police coordinates closely with various international police agencies such as the INTERPOL to help advance security and safety at a global level and combat global crime, His Excellency said. The UAE seeks to contribute to advancing security and safety across the world, he added.

The Commander-in-Chief of Dubai Police said that the suspect entered the country through Dubai International Airport using official documents, which included a passport and visa that were not his own. Coming from the Netherlands, the suspect was able to enter the UAE before a notification regarding him was issued by authorities in his country. He added that the suspect stayed in one of Dubai’s residential areas without engaging in any criminal activity. He managed his daily affairs with the help of his acquaintances belonging to various nationalities.

Al Marri noted that the accused, a Dutch citizen, is considered one of the most dangerous criminals in the Netherlands due to the severe crimes he is alleged to have committed, ranging from murder to drug trafficking.

Al Marri further said the accused, who has been alleged to have committed several crimes in Europe and Africa, evaded security officials by changing identities.

A team of top CID officers and personnel were tasked with gathering information. Following the investigation, the suspect was arrested at the villa he was residing in, Brigadier Al Jalaf said.

Previously, Dutch authorities had announced a financial reward of 100,000 euros for any information that could lead to Taghi’s arrest. The accused will be referred to relevant judicial authorities in the country and action will be taken according to legal procedures followed in such cases, he further said.