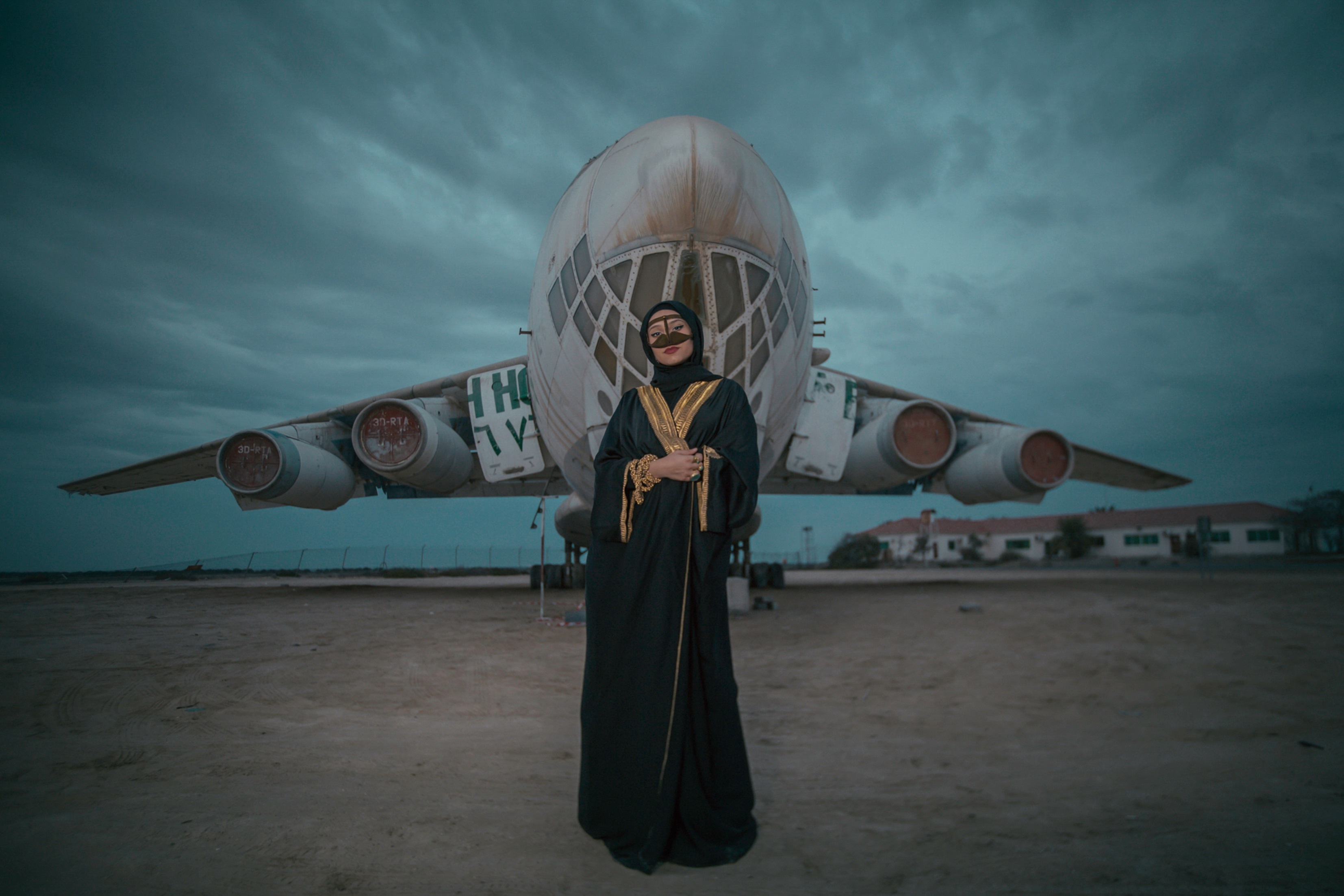 Co-commissioned by the Arts Centre and the Cultural Foundation, 'Al Raheel | Departure' takes place on 24th and 25th January at the Black Box in the Arts Centre.

The production explores innocence, womanhood, and grief, reflecting on a body that stays while a world changes. Performed in Arabic and English, audiences for Al Raheel | Departure will experience an intimate journey that explores the bi-cultural reality of contemporary young Emirati women.

Executive Artistic Director of the Centre at NYUAD Bill Bragin said, "In the spirit of 2020’s theme, 'Towards the next 50', Al Raheel | Departure represents an investment in developing exciting young Emirati talent, bringing a new theatrical voice and an all Emirati female cast of newcomers to the world. Voices from the UAE are heard too rarely on international theatre stages.

"We’re thrilled to collaborate with Cultural Foundation to support the first production of a new work by a young Emirati writer, Reem Almenhali, developed with an award-winning American director Joanna Settle, both associated with NYUAD, as part of the Arts Centre fifth anniversary season," he added.

Bragin noted that the Arts Centre is eager to support work that brings to the theatre the perspective of Emirati women.

NYUAD’s Class of 2020 student Reem Almenhali, said, "What’s beautiful about making a piece on what influences the creation of your identity, is that it prompts you to look for insights and nuances in what you think is too familiar. It turns home into a place to explore and the outside world into a place to inspect and find the relatable in."

"I believe," she added, "it is important to make local work that integrates the rapid development of this country into our growth narratives."

According to Almenhali, Al Raheel addresses the multilingual or bilingual nature of the UAE in a way that shows how the duality of languages expands the possibilities for meaning.

"Working with a cast of three promising Emirati young women makes me optimistic about the future of the theatre in the UAE, seeing how eager they are to perform also reminds me of the importance of continuing to make work that features such talents," she continued.

The Director of the performance and Associate Arts Professor of Theatre at NYUAD Joanna Settle commented, "Maybe the UAE is itself an ongoing action of social practice art with a Minister of Happiness and cities laid out to spark the imagination, with priorities on both holding the treasured past and lassoing the future.

"Perhaps those of us who live here are participants in the world’s largest scale art installation, where the form and content of the work evolves perpetually and the living is the artwork."

Al Raheel | Departure weaves poetry in Arabic and English, as images are projected alongside fluid movements. The performance has been collaboratively developed from a series of poems written by Almenhali, detailing the persistent development of women from childhood to womanhood and old age. The collaboration between writer and director was born out of a directing class assignment when Almenhali was a student in Settle’s class at NYU Abu Dhabi.